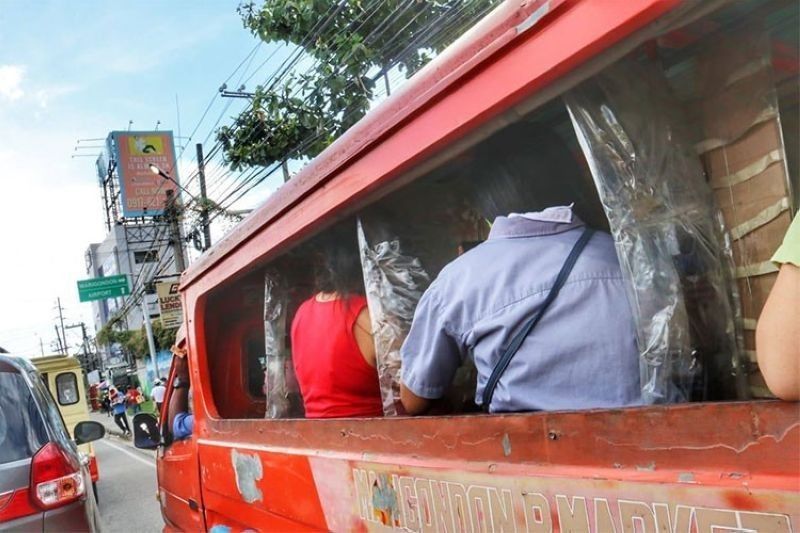 City Councilor James Cuenco, chairman of the City’s Jeepney Task Force which oversees the Balik Pasada Program, said his office has recommended to Mayor Edgardo Labella the reopening of 20 more routes, but it has yet to be approved because of the rising number of coronavirus disease 2019 cases in these areas.

Cuenco said 120 drivers are currently undergoing the City Transportation Office’s orientation and training, which is a requirement before they can return to the streets.

Cuenco said TPUJ operators had been complaining about the lack of qualified drivers.

Cuenco had pushed the City Council to approve an ordinance allowing the temporary operation of public utility buses and MPUVs in the city while the pandemic is ongoing or until the City’s local public transport plan is finished.

Meanwhile, the city councilor from the south district said operators have been urging TPUJ drivers with a Balik Pasada identification card to get tested for Covid-19. As soon as their result comes out negative, they can get free barriers for their jeepney unit from Cuenco’s office. (PAC / PJB)