MPBL playoffs to resume on March 10 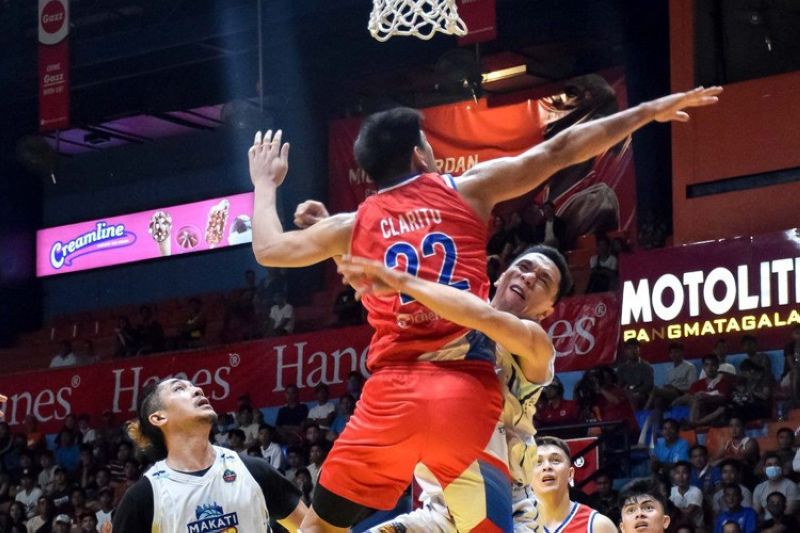 The playoffs of the MPBL Lakan Season will resume on March 10 at the Subic Bay Gymnasium. (MPBL photo)

The stalled playoffs of the Maharlika Pilipinas Basketball League (MPBL) Lakan Season will finally get going on March 10 at the Subic Bay Gymnasium.

The league had initially wanted to resume Game 3 of both the southern and northern division playoffs but they are still awaiting for approval from the local government units and regional offices that are involved in this undertaking, prompting them to push the date forward.

This development also allows the teams involved—Basilan and Davao Occidental in the south, and San Juan and Makati in the north—more time to prepare for their rubbermatches.

The tentative schedule on March 10 will see Davao Occidental taking on Basilan at 4:30 p.m. followed by the tiff between San Juan and Makati at 8 p.m. The winners of these matches would move on to the best-of-five finals.

Before then, the teams would be allowed to go through twice-a-day practice sessions starting on March 6 with specific health protocols being implemented.

Although the MPBL remains an amateur league, it was able to gain approval from the Inter-Agency Task Force for Emerging Infection Diseases (IATF) provided it complies with conditions set forth by the LGU that it would be conducting the activity in, which in this case, is Subic. (JNP)