February inflation quickens further to 4.7%, highest in over 2 years 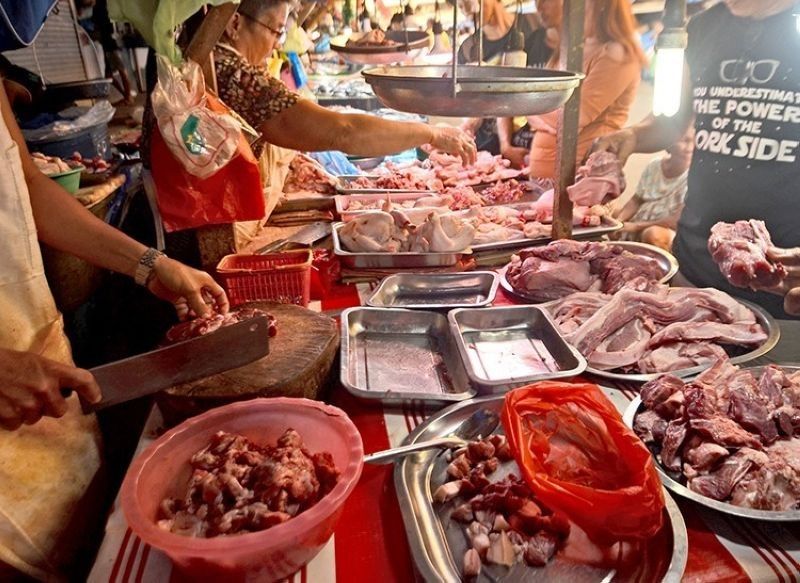 HEADLINE inflation in February 2021 accelerated further to 4.7 percent, the highest since January 2019, due mainly to elevated prices of food and non-alcoholic beverages.

BSP Governor Benjamin Diokno, in a series of Twitter posts, maintained that this is temporary.

“The latest outturn is consistent with the BSP’s assessment of a transitory uptick in inflation in H1 2021, reflecting the impact of weather related disturbances, the African Swine Fever on food prices, higher global oil prices, as well as positive based effects,” he said.

The Philippine Statistics Authority (PSA) said the uptrend in the inflation was mainly brought about by the higher inflation of the heavily-weighted food and non-alcoholic beverages, reported at 6.7 percent in February from 6.1 percent in January 2021.

On the other hand, inflation slowed down for furnishing, household equipment and routine maintenance of the house at 2.4 percent.

The indices of the rest of the commodity groups retained their previous month’s annual rates.

The meat index continued to move upward as its annual rate went up further to 20.7 percent during the month.

Faster annual upticks were also noticed in the indices of fish at 5.1 percent; oils and fats, 3.3 percent; and food products not elsewhere classified, 4.6 percent.

The annual rate of the index of rice rose to 0.5 percent, from zero percent annual growth in the previous month.

The rest of the food groups exhibited slower annual hikes, except for milk, cheese, and egg food group, which retained its previous month’s annual rate of 1.7 percent.

Diokno said the Monetary Board will “consider carefully” the recent developments that could influence inflation outlook and look at second round effects when it meet on March 25.

“The BSP stands ready to deploy its full arsenal of instruments as needed in fulfillment of its mandate to maintain price and financial stability conducive to sustainable economic growth,” he said.

Diokno, however, reiterated that the increasing inflation is caused by supply side shocks that should not require a monetary response unless they lead to second round effects.

“Supply side shocks are best addressed by non- monetary interventions that ease domestic supply constraints. Currently, direct measures are being pursued by the national government to enhance the availability of affected commodities,” he said. (Marites Villamor-Ilano / SunStar Philippines)