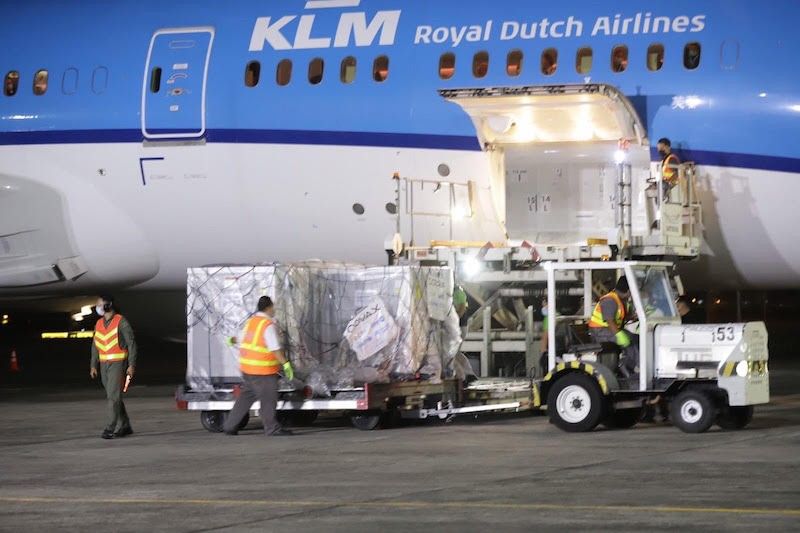 THE second batch of vaccines donated under the Covax facility will be delivered to the Philippines only after the first batch of 487,200 doses of AstraZeneca (AZ) vaccine is consumed, vaccine czar Carlito Galvez Jr. said.

A total of 4.584 million doses of AZ vaccine have been allotted for the Philippines in the first round of allocations of the Covax facility.

Galvez said Sinovac will also send before the end of March one million doses that were procured by the government.

The Chinese government has also pledged to 400,000 doses of Covid-19 vaccines in addition to the 100,000 doses it donated to the Armed Forces of the Philippines.

President Rodrigo Duterte, who welcomed the AZ vaccines, thanked Covax for the donation.

He also urged Filipinos to get vaccinated, saying it is a necessary tool to overcome the pandemic and further open up the economy.

“We may not be out of the woods yet, but we are making progress and the end is in sight. With your cooperation, we will overcome this pandemic and ensure the health and safety of everyone,” said Duterte.

He assured that the government will immediately distribute the vaccines to the communities.

As of March 3, over 9,000 people have been inoculated using the Sinovac vaccine. (SunStar Philippines)