Infections breach 3,000 in a day, hit new high since mid-October 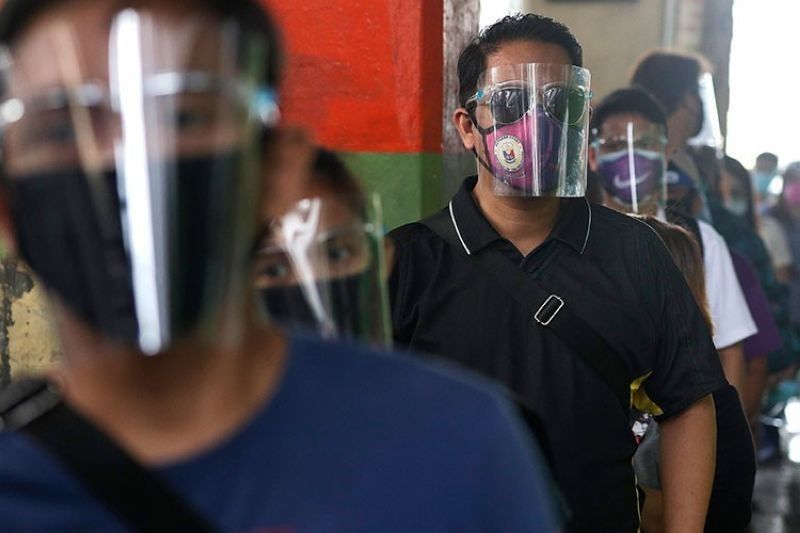 NEW cases of coronavirus infections breached 3,000 in a day, hitting a new high since mid-October 2020.

These raised the cumulative case count in the country to 587,704. The number of active cases in hospitals and isolation facilities increased to 40,074, or 6.8 percent of the total.

The new cases were announced a few hours after the DOH confirmed more than 100 additional cases that were found to carry the B.1.1.7 and B.1.351 variants of Sars-CoV-2 as well as “mutations of potential clinical significance.”

There were an additional 178 patients who have recovered, bringing the total recoveries to 535,2017 or 91.1 percent of the total.

Based on the DOH national tracker, Cebu City continued to post the highest running total of new cases in the recent 14 days as of March 4 among cities and provinces with 2,497 cases.

Among the regions, the National Capital Region’s running total for the same period breached 10,000.

The DOH earlier Friday announced that the UP Philippine Genome Center had detected an additional 52 cases with the B.1.351 lineage of Sars-CoV-2, 31 more B.1.17 cases and 42 more cases with mutations.

The “mutations of potential clinical significance” reported by the DOH refer to the N501Y and E484K mutations.

The N501Y mutation was found in the B.1.1.7 lineage, according to the US Centers for Disease Control and Prevention.

There are now 58 B.1.351 variant cases, 118 B.1.1.7 variant cases and 76 cases with mutations in the country. (Marites Villamor-Ilano with HDT/SunStar Philippines)