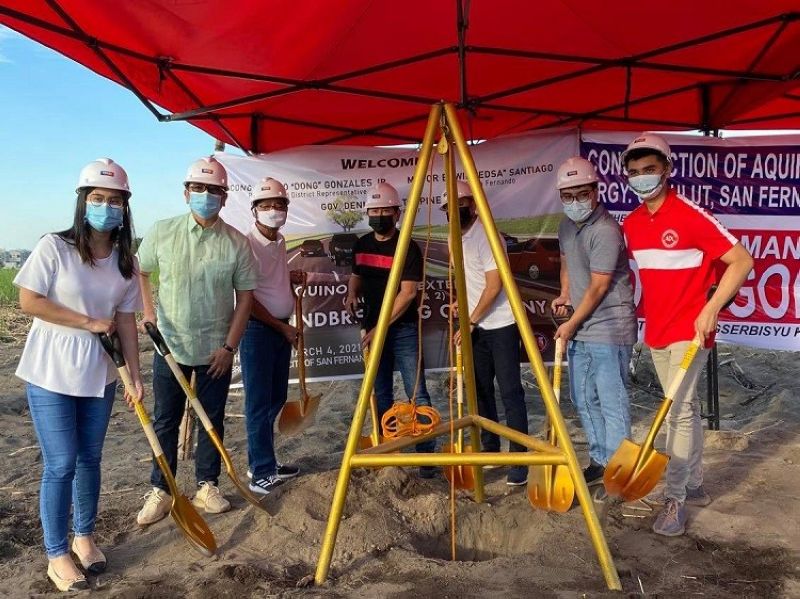 The 1.3-kilometer project is expected to decongest traffic along the sections of the Mexico Exit Tollgate of the North Luzon Expressway and the Del Rosario Crossing along the section of the McArthur Highway. The new road project will also be an alternative roadway for heavy vehicles traveling to and from the City of San Fernando and Mexico town.

“This has been a project that has long been in the pipeline. Government contractors said that the project will be accomplished in six months’ time,” Gonzales said.

Gonzales said they will also be talking to the officials of the North Luzon Expressway about the need to re-orient the Mexico Exit Tollgate to better accommodate the new road construction and streamline the egress of traffic coming from the major toll road.

Meanwhile, Mayor Edwin Santiago lauded the new project as it would contribute to greater accessibility for commuters and motorists in the city. Santiago also expressed his optimism that more improvements on the byway would be undertaken particularly the installation of additional road lights, road markings and other safety features.