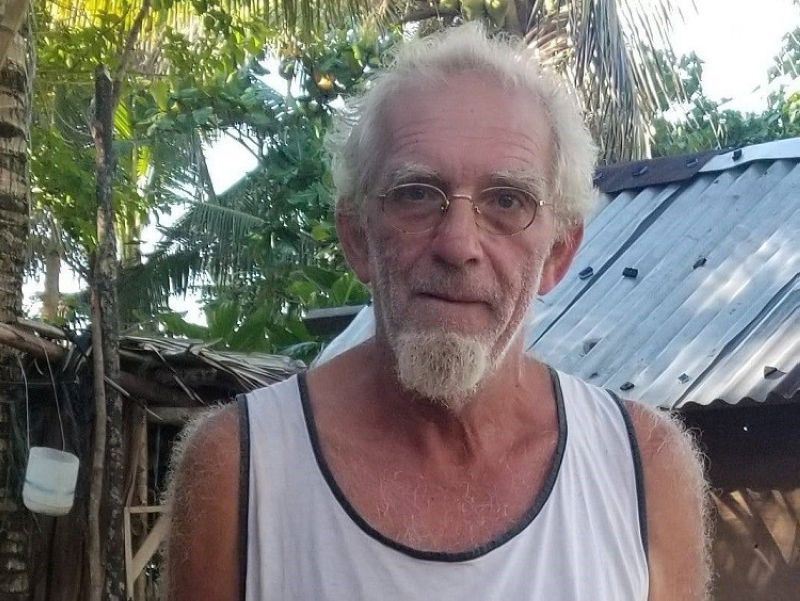 The victim was identified as Jadran Svestka, a retired truck driver who was temporarily residing in Barangay Tangkaan, Padre Burgos.

Police said a certain Armando Turcal of Barangay Tangkaan reported to them that he found the victim’s body, which was already in a state of decomposition, around 11:40 a.m. Friday.

Authorities also found wounds at the back of the victim’s head.

Initial investigation disclosed that on March 2, 2021, the victim asked permission from Turcal to go to Anas Hill in Barangay Cantutang where the latter's shanty and property were located.

On March 5, Turcal went to Anas Hill and brought a frame of solar panel as requested by the victim, according to the police.

However, Turcal smelled a foul odor when he arrived in the area.

“When he was about to go to the shanty of the victim he was surprised when he saw the victim lying on the ground with blood oozing from his head,” police said in the report.

Some parts of the victim's body were also covered with dried banana leaves.