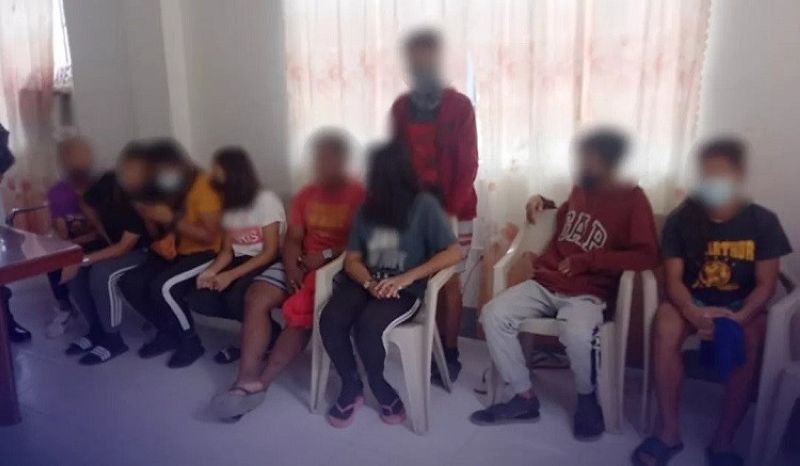 “Under my command, I will see to it that enforcement of the laws will be heightened in order to prevent any incident of exploitation of our minors. Appropriate penalty shall be meted against individuals who treat minors as their easy preys,’’ said Brigadier General Ronaldo De Jesus, regional director, on the arrest of the suspect.

Police said the victims were rescued after the vehicle transporting them was intercepted in Barangay Buray, Paranas on Wednesday afternoon.

The rescue mission also took place amid the “anti-colorum” operations launched by the Land Transportation Franchising and Regulatory Board (LTFRB) enforcers, in coordination with Paranas Municipal Police Station, and Samar Police Provincial Office.

A vehicle which was later turned over to LTFRB Regional Office-Eastern Visayas in Palo, Leyte incidentally found out illegally transporting minors, according to the regional police command.

“Tebale was said to be accompanied by Vasquez in transporting the minors, however he was not around during the said operation. The concerned unit was already directed to conduct further investigation of the possible whereabouts of Tebale,” PRO-Eastern Visayas said in a statement.