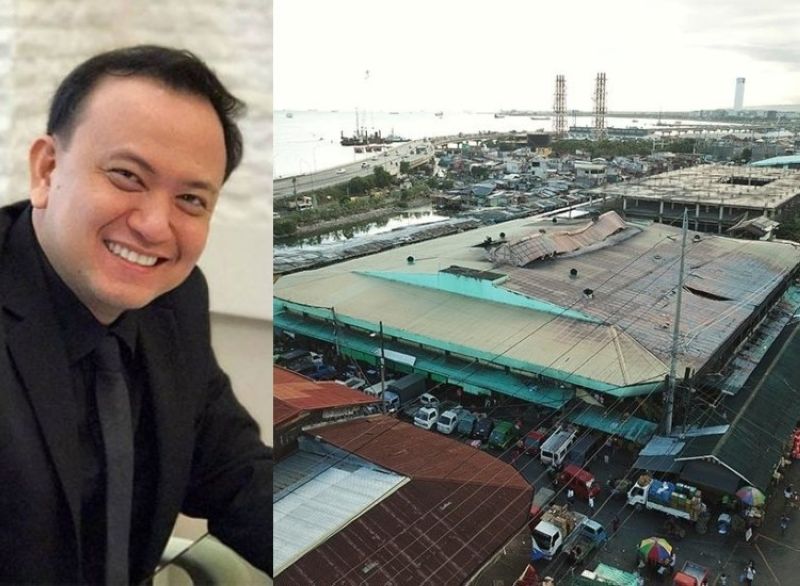 CEBU City Council committee on finance chairman Raymond Garcia was asked Thursday, March 4 by broadcaster Choy Torralba in the public affairs program “Tug-ani ang Lungsod” on dyRF radio if the P3.5 billion appropriated in lump sums for the response to the pandemic had already been liquidated by the executive department.

[1] When books were closed last December, COA was to start the post-audit on city government expenses in the year 2020.

[2] The city’s accounting department was to submit to him on that day its report on the pandemic spending.

Earlier, the City Council had repeatedly requested for a “liquidation” of the Covid expenses, even asking that they be posted on City Hall internet sites for “transparency and accountability.” The general budget for 2021 was approved with the documents sought by the Sanggunian, as pre-condition for passing the budget ordinance, not yet given.

A special committee was to review the purchase orders and other documents and report to the City Council en banc. It was not known if that would still be done with the COA post-audit and the accounting department report to Garcia.

Councilor Garcia said he didn’t know who was the “ungo” or witch that his party-mate Councilor Nina Mabatid referred to. He said the councilor had some requests that were not promptly granted, which could be the reason for her accusation.

The councilor also said talks about “four public officials who control City Hall transactions” could be generated by swindlers who use the names of the said officials to defraud contractors and suppliers. Two of them were recently caught in an entrapment and charged with estafa.

He denied any part in City Hall transactions, except for his role as finance committee chairman of the Sanggunian, which makes collective decisions.

Two buildings in the Carbon project will serve as the public market will continue to be managed by City Hall, with the market fees determined by the City Council, Garcia told “Tug-ani.”

Is it in the contract? Torralba pressed. “It is,” said the councilor. There will be no increase in the next two or three years, Garcia said. The demonstration by Carbon vendors could be due to lack of information about the contract between the city government and Megawide.

The city is sound financially (“daghan pa ta’g kwarta”), Councilor Garcia said, with a reserve of about P4 billion to P5 billion, mostly from the remaining proceeds of the sale of South Road Properties lots.

He didn’t say if the amount intended to pay for the city’s loan on the south reclamation project was already deducted from the reserve fund. And it is not yet known publicly how much the pandemic

has affected collection of city revenues for this year and next year.

Councilor Garcia told Choy Torralba that for now he is focused on running for reelection, having one term more before the onset of term limit, but there could be other opportunities. Whatever, “as a party man,” he would submit to party decisions.

What if Mayor Labella would not run again? Garcia said Barug has mayoral material such as “Edu Rama, James Cuenco and Joel Garganera.” The vogue now, he said, is for young personalities who can light up the imagination of voters, citing the case of the young mayors in Manila and Pasay cities.