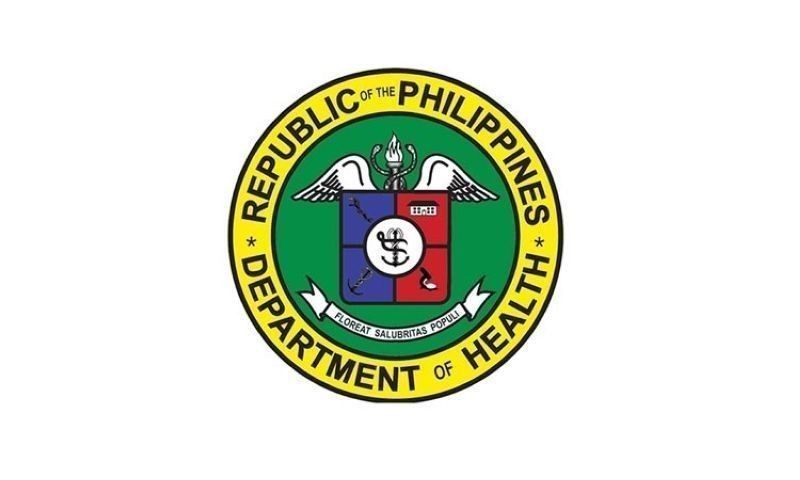 THE Department of Health in Central Visayas (DOH 7) was able to secure an 82 percent coverage of its measles-rubella and oral poliomyelitis vaccine (MR-OPV) supplementary immunization activity Phase 2 which started in February this year.

The DOH 7 decided to extend what was supposed to be just a month-long MR-OPV SIA Phase 2 from Feb. 1 to 28, for another week after it secured only a 73 percent coverage as of Feb. 26.

The DOH 7 has extended the program until Sunday, March 7.

The DOH 7 aims to vaccinate 95 percent of its target population of children zero to 59 months old.

In its cumulative report as of March 4, a total of 571,734 out of 693,210 target children or 82.48 percent have already received the MR supplementary vaccine regionwide.

Cebu City has the lowest coverage yet for both MR-OPV SIA at 71.65 percent and 72.19 percent, respectively.

In an earlier interview, Dr. Joan Antonette Albito, DOH 7 Child Program coordinator, said the factors affecting the turnout of the program include vaccine hesitancy among parents related to fear of side effects, the fear of acquiring Covid-19 resulting to hesitancy in bringing their children to vaccination posts, and the lack of manpower of the Department of Health as well as the fact that some health care workers are also deployed for the Covid-19 response. (WBS)