5 dead in crackdown vs. activists in Calabarzon 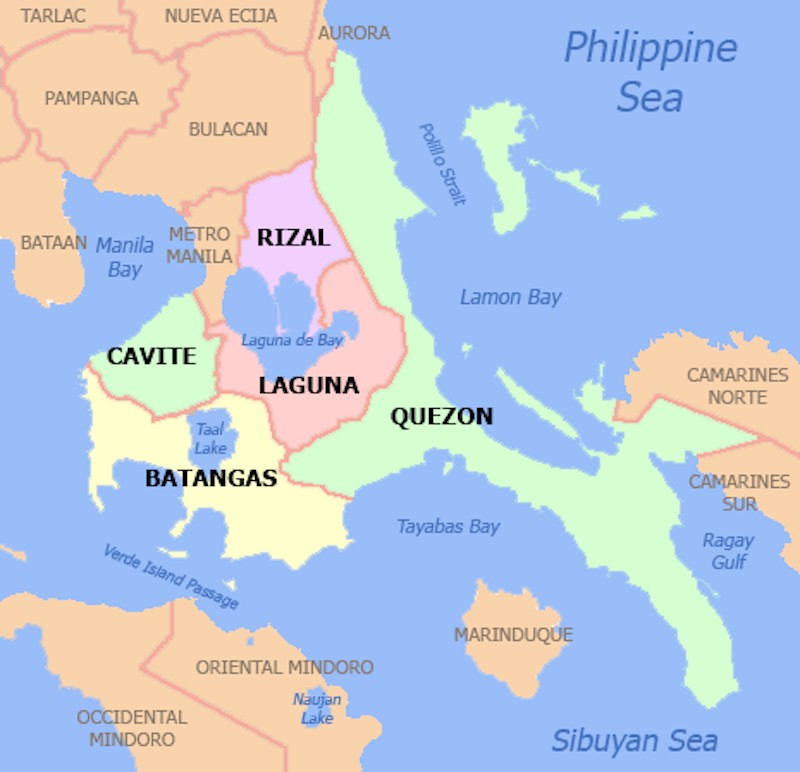 (UPDATED) Five activists were killed and at least three others were arrested as police carried out simultaneous operations in Calabarzon on Sunday, March 7, 2021.

Their 10-year-old son was spared during the raid on their home in Barangay Calayo in Nasugbu.

Two volunteers of urban poor group Sikka-K3, identified by Karapatan as Melvin Dasigao and Mark Lee Coros Bacasno, were also killed during a raid on their office in Montalban, Rizal.

Police served search warrants for illegal possession of firearms against Camoral and Mendoza in their homes in Cabuyao, Laguna, while Lanzanas, 62, was arrested in a raid in Calamba, Laguna.

“We strongly condemn this tokhang modus against members of progressive organizations in Southern Tagalog. This is pure terrorism to brutally silence dissent, pure terrorism to stop making government accountable,” he said in a separate post.

“The Commission on Human Rights must investigate these raids and ensure that justice and accountability is served for the victims of state terror and fascism,” Palabay said in a statement.

“We will not be silenced, and we call on all Filipinos to condemn these raids and to stand with us in the struggle for justice and in defending people’s rights,” she added. (Marites Villamor-Ilano / Third Anne Peralta-Malonzo / SunStar Philippines)