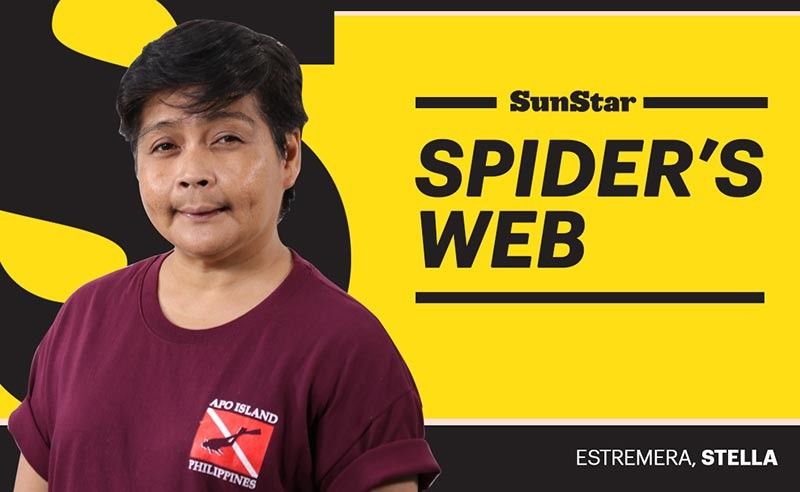 I NEVER imagined that resigning early from the editor-in-chief position would bring so much benefits, among which was not being obliged to listen to the news daily and suffer the skewed opinionated takes of skewed news anchor. The second benefit? I can unfollow all former colleagues whose seeming sole purpose on the earth is to find what’s wrong in the minutest of details.

Not that digging up the wrong should be discouraged. But being part of humanity and therefore responsible for its growth, even journalists have to see the good. Nowhere in the job contract nor description of a journalist does it say that: Thou shall wake up angry with the world every single day and if there’s nothing to be angry about, go dig up something and insult someone.

I was in a taxi the other day when I had to tell the taxi driver to change the station of his radio. He was listening to this most exasperating radio anchor who shouts at those he finds offensive or slacking on their jobs and then drumming up who he stands for by repeatedly saying his name followed by a description, like some incantation he is hypnotizing his listeners with. “Si (his name)... dili ni mahadlok ninyong mga pulis!” “Si (his name)... naa kanunay gabantay ninyo!” Or something along that line.

“What will you get by listening to that?” I asked the driver in Bisaya. “Imagine, you allow another person to anger you every morning? So all your mornings, you are angry, agitated. He gets paid for it, you don’t, and you’re the one who suffers.”

He transferred the station to one that was playing music, I just hope he didn’t return to the ranting anchor when I disembarked.

Over a couple of years ago, I had to listen to those because I need to keep track of issues.

It’s worse now though because there is social media and just about everyone who can rant rants. What do you expect? If the masses were programmed to wake up and listen to the rants of every self-righteous anchor ever born since Jun Pala made cursing on the radio the norm in the 1980s, then every Tom, Dick, Harry, Tarpulano, Juan, and Manang Tikya will believe that cursing and insulting people out loud is how it is to react to news and issues.

I’m out of that toxic environment now. Not that there is no toxicity outside media. There will always be. But this time, I have the option to click the unfollow button without fearing that I might be missing some important information.

Are you wondering where all the toxicity, skewed opinions, and sense of entitlement of these netizens come from? It’s from those daily radio rants they have made as their entertainment for the past 50 years, egged on by those who continue to earn their living by carrying on the norm. Thus, when there was still no vaccine, they were ranting because there was still no vaccine. Now that the vaccine is here, still they find malice. Go, turn on your radio in the morning and listen. It’s all there. The taunts, the rants, the insults. And we haven’t even started on the sexist spiels of FM DJs. saestremera@gmail.com