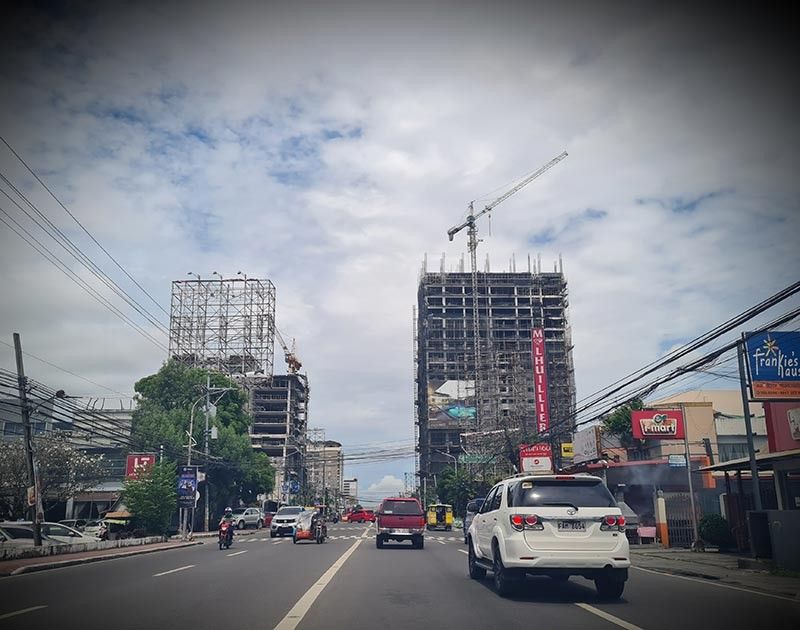 NEGROS OCCIDENTAL. The rising inflation in the country is making both labor and business sectors in Negros Occidental apprehensive, especially that coronavirus disease still prevails. (Photo by Erwin P. Nicavera)

BOTH labor and business sectors in Negros Occidental are apprehensive over the rising inflation while the country is still reeling from the impacts of coronavirus disease (Covid-19) pandemic.

The Philippine Statistics Authority (PSA) earlier reported that the headline inflation in February 2021 accelerated further to 4.7 percent, the highest since January 2019, due mainly to elevated prices of food and non-alcoholic beverages.

Wennie Sancho, secretary general of General Alliance of Workers Associations (Gawa), said the higher inflation, in the long run, will result in the deterioration of the workers' purchasing power.

Sancho expressed apprehension that capitalists might take advantage of the situation through price manipulation.

"The hoarding of basic goods will lead to skyrocketing prices," he said, adding that inflation is the main culprit of economic crisis and economic collapse later.

The labor leader said that if the government cannot stop inflation from going up, the country cannot attain economic recovery.

Carbon said a 10-percent increase in inflation is already a signal for an increase in wages.

"In worst cases, a high degree of inflation rate could lead to business collapse and massive unemployment and displacement of workers," he said

The PSA said the uptrend in inflation was mainly brought about by the higher inflation of the heavily-weighted food and non-alcoholic beverages, reported at 6.7 percent in February from 6.1 percent in January 2021.

For housing, water, electricity, gas, and other fuels went up by 0.9 percent; health - 2.9 percent; transport - 10.4 percent; communication - 0.3 percent; and restaurant and miscellaneous goods and services - 3.2 percent.

For the local business sector, the reduced money in circulation will go substantially to food.

Frank Carbon, chief executive officer of Metro Bacolod Chamber of Commerce and Industry (MBCCI), said other businesses will continue to experience low sales volume and will not be able to help in generating the needed jobs.

Carbon said the government must quickly introduce measures to contain the soaring food prices and assist farmers and fishermen to produce more food to help bring down prices.

"This way, the money saved from reduced food prices could be used for non-food items thus encouraging non-food businesses to open up and generate employment," he added.