P4.1 million in traffic violations collected in first 2 months of 2021 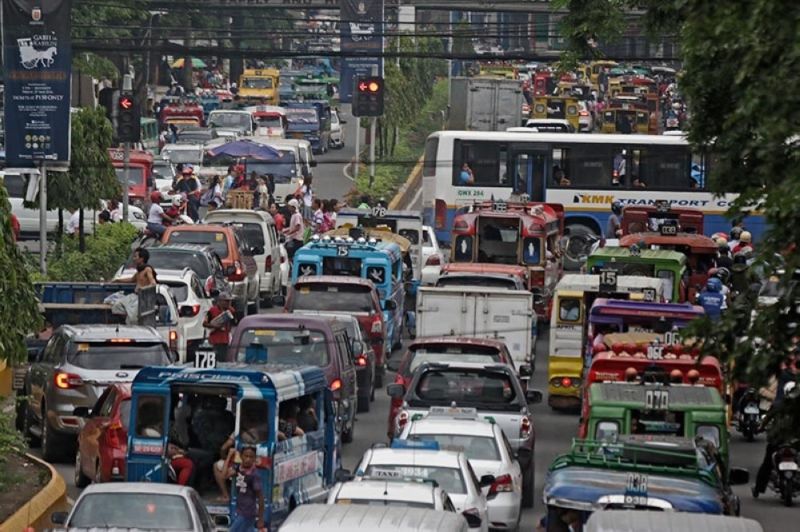 THE Traffic Enforcement Agency of Mandaue (Team) collected P4.1 million for traffic violations in the first two months of 2021, more than double its total collection in 2020.

Based on Team’s data, it only collected P2 million from January to December last year.

Most of the violations involved drivers disregarding traffic signs such as “No Stopping,” “No Left Turn” and “No U-turn,” among others. Team also collected penalties for truck ban violations and traffic obstruction.

Jumao-as told SunStar Cebu he noticed that operators are usually the ones who shoulder the drivers’ violations, even if the drivers are no longer affiliated with them.

He said they gave truck operators in the city a copy of its memorandum, informing them to regularly inquire about their pending violations at its regulatory licensing and clearance section.

In the memorandum, the Team tells operators to send representatives to check their pending violations at the end of every month.

Jumao-as said the inquiry is free of charge.

He said his office will remain meticulous in collecting pending penalties and strengthening the implementation of traffic rules to prevent drivers from being habitual traffic offenders.

He said the Traffic Transportation Planning and Engineering Division of Team has conducted a study to place bigger and clearer traffic signs in strategic places in the city. (KFD)