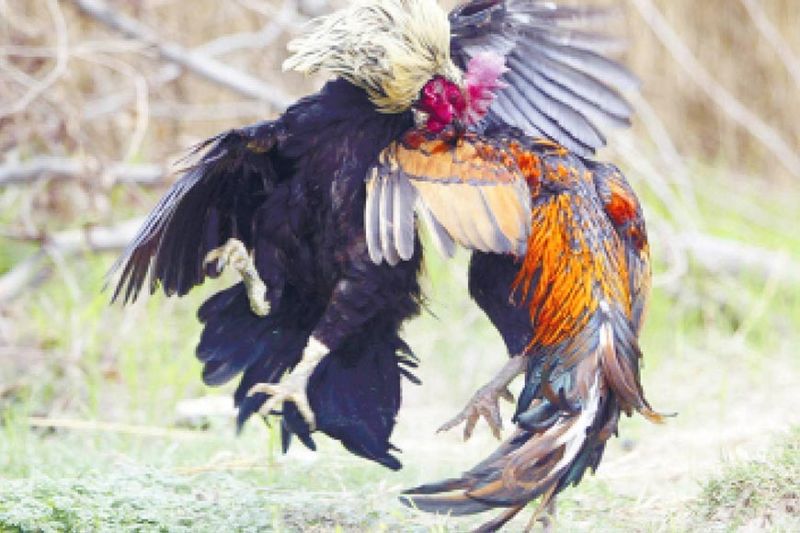 LEGALIZING COCKFIGHTS. To solve the problem of illegal cockfights, the Cebu City Gamefowl Commission has come up with a recommendation to the mayor to reopen the city’s four cockpit arenas. (SunStar file)

THE solution to eliminating illegal cockfighting is to open legal arenas for the blood sport, according to the Cebu City Gamefowl Commission.

However, Garcia said regulations will be imposed if Labella grants the recommendation.

Garcia said allowing cockpit arenas to reopen will also contribute to the revival of the city’s economy.

Garcia said the reason many persons are apprehended for participating in a “tigbakay,” the local term for an illegal cockfighting event, is because “there are no legal venues for them” to do cockfighting.

“It will only become legal if there are permits,” said Garcia.

Garcia, though, said the mayor still has doubts on whether to reopen the four cockpit arenas in the city, considering that coronavirus disease 2019 (Covid-19) cases remain high.

As of Saturday, March 6, 2021, Cebu City recorded 3,565 active cases, based on the data released by the Department of Health 7.

The commission’s recommendation came after City Councilor Phillip Zafra, who is public order committee chairman, said the police will “be serious” in apprehending those found engaged in illegal cockfighting.

Cebu City is on MGCQ, but the mayor is afraid that allowing cockpit arenas to operate will generate crowds. (JJL)