P13M worth of shabu intercepted in Bulacan 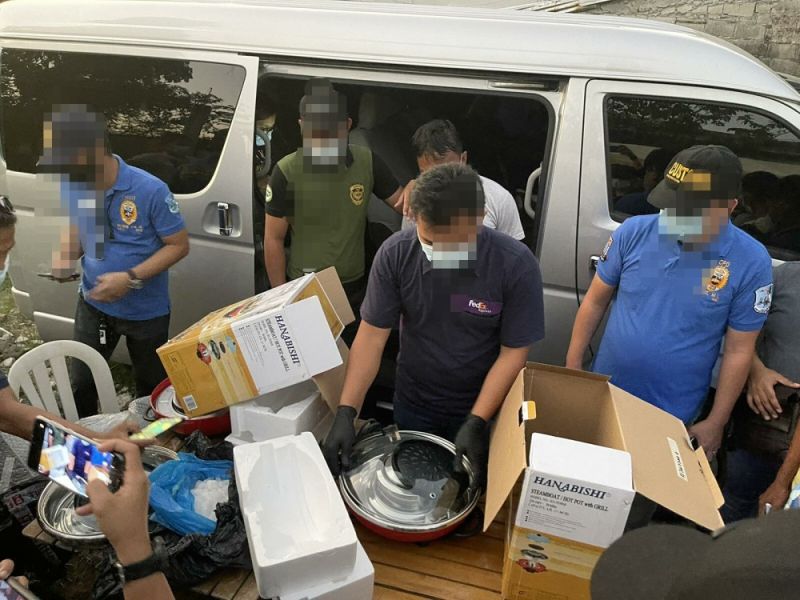 A total of 2.03 kilograms of shabu with a street value of P13,620,400 and concealed inside the parcel and placed in two hotpots consigned to the suspect were recovered during the operation.

A charge for violation of section 4 (importation of dangerous drugs) Article II of Republic Act 9165 will be filed against the suspect.