The music must not stop: CYO 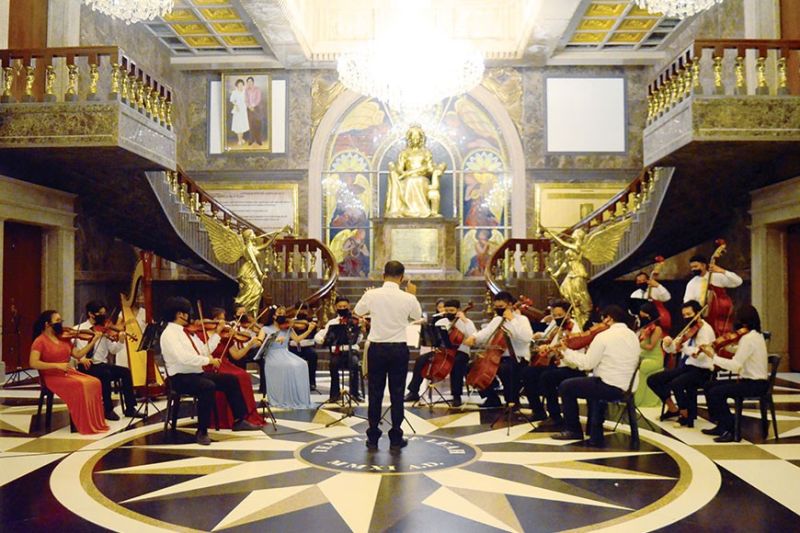 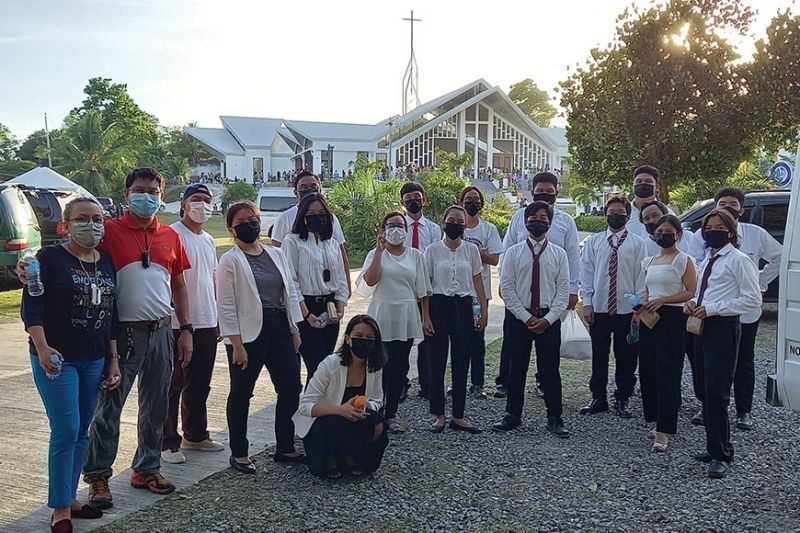 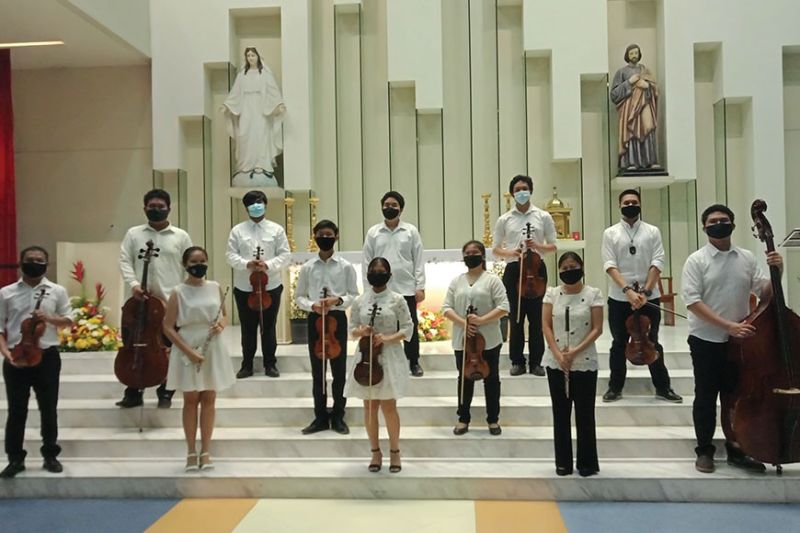 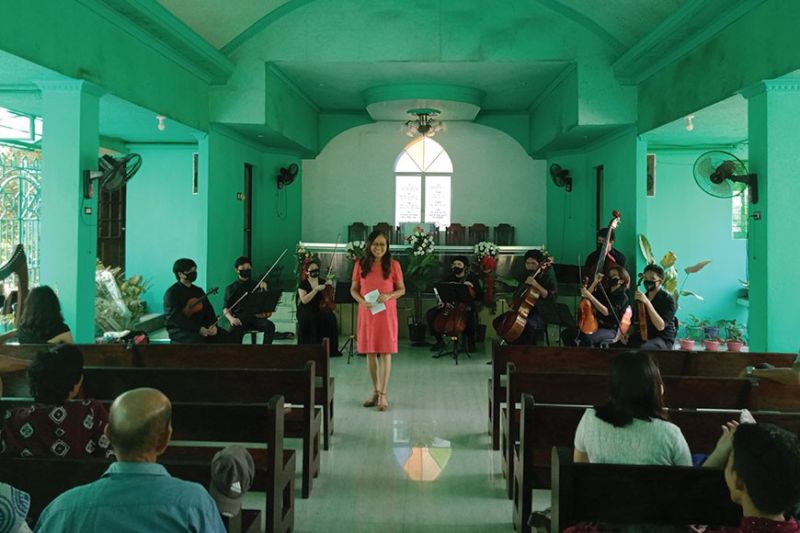 “THE music must not stop,” remarked director of the Classic Youth Orchestra (CYO) Rey Abellana. More or less a year had passed since he had said this.

The Great Lockdown had commenced, and it was just a few days after the orchestra had a belated birthday concert celebration for Dr. Ingrid Sala Santamaria. It was a time for celebration, not just for Dr. Santamaria’s birthday, but also for the good news that everything was set for CYO—on the Canadian end—with a concert tour set in British Columbia/Vancouver to celebrate Philippine Independence Day 2020.

“During the lockdown, CYO members were practicing on their own and sent videos to me. We still practiced the repertoire for our Vancouver tour. It’s better to be prepared.”

And prepared the orchestra has been so that when the lockdown loosened, it was ready to perform.

By November, CYO was ready to perform full concerts exclusive for parents. The group had a classic concert at the Temple of Leah on Nov. 2, 2020 with Giannine Tan as soloist, and again on Dec. 23, 2020 where CYO played Vivaldi’s Four Seasons Concert with the following soloists: Vican Ray Moralde, Spring; Cecile Angela Abellana, Summer; Al Gabrielle Valendez, Autumn and Paul Gilbert Ramos, Winter.

The group has also done virtual concerts. The first was a fund raiser with AACO for the Adventist Development & Relief Agency for those affected by Typhoon Ulysses. The second was a 30-minute virtual Cebuano Concert on Christmas Day for the Filipino community in British Columbia/Vancouver, as requested by the Philippine Consulate. Last month, Feb. 11, CYO had a virtual concert for the 64th Patronal Fiesta of Our Lady of Lourdes titled “Melodies from Lourdes” with guests from the Pagdayeg Music Ministry and Raki Vega, in cooperation with the Salesian Music Ministry for the benefit of Share A Child Foundation, Our Lady of Lourdes Covid-19 Response, and the future projects of the Salesian Music Ministry.

As CYO is prepared for any performance request, it guested at the Christmas tree lighting of Tambuli Seaside Resort and, early this month, played at the funeral mass for an educator and lover of Cebuano music, Jose R. Gullas, in the church he built for Blessed Teofilo Camomot in Carcar, Cebu.

Abellana reiterated: “The music must not stop. Music heals. It is for this reason that, despite the pandemic, with full regard to the protocols, we are doing the music ministry and the private family concerts.”