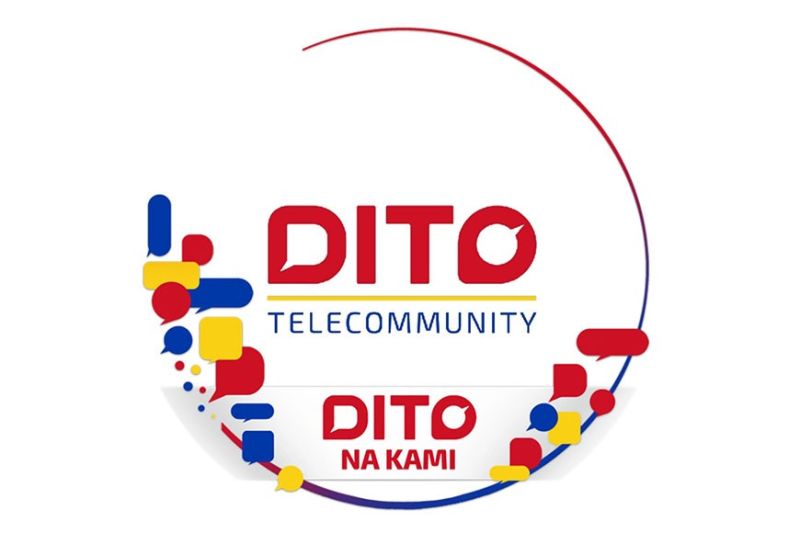 THE Philippines' third telecommunications company, Dito Telecommunity, has launched its commercial operations on Monday, March 8, 2021, in select cities and towns in Central Visayas and Davao Region.

The company has rolled out a Welcome Offer to those in Panabo City, Tagum City, Municipality of Carmen, Davao City, and Digos City in Davao Region. In the Central Visayas, their Welcome Offer will be available to those living in Carcar City, Cebu City, Danao City, Mandaue City, Naga City, Talisay City, and the municipalities of Consolacion, Liloan, Minglanilla, and San Fernando.

According to its website, customers will get Unlimited Data, Dito to Dito calls and texts for only P199, valid for 30 days. Its Welcome Offer is available from March 8 to 31, 2021.

"These are exciting times, for the entry of a new player is sure to shake up the telco industry, and will lead to better mobile and internet services for the public," Davao City Vice Mayor Sebastian Duterte said in his message during the virtual launch of Dito Telecommunity on Monday.

Lawyer Adel Tamano, chief administrative officer and corporate secretary of Dito Telecommunity, said the launching of Dito in cities and towns in the Visayas and Mindanao is part of their commitment to serve "underserved" areas.

"Before we became Dito Telecommunity, we were the Mindanao Islamic Telephone Company (Mislatel). The initial franchise issued to Mislatel was to serve the underserved areas in Mindanao and we will continue with that legacy," Tamano said during the virtual General Membership Meeting of the Davao City Chamber of Commerce and Industry, Inc. (DCCCII) on February 26, 2021.

He said Dito Telecommunity hopes to bring 5G technology to the Philippines as it begins its commercial operations in Davao and Cebu.

"We truly believe that... the DNA of Dito is to serve the underserved and to bring the 5G technology to the Philippines. We will start initially with 4G technology, but it is convertible to 5G," Tamano said.

He added that they hope to bring 5G technology to Cebu, Davao and the rest of the country next year.

In a SunStar Philippines report on March 2, Tamano said it will roll out its mobile services first while broadband services will be launched in 2022.

In February this year, Dito has signed interconnection deals with Globe and PLDT. According to Dito, this will allow its subscribers "to send and receive calls and texts from other networks and vice versa."

"Dito uses next-generation technology and in order to fully maximize the Dito experience, we recommend to use only compatible mobile phones," the company said on its website.

As of March 8, 2021, the SIM card is currently compatible to select mobile devices of MyPhone, Samsung, TCL, Huawei, Cherry Mobile, Vivo, and Oppo. The full list can be downloaded from Dito Telecommunity's website.