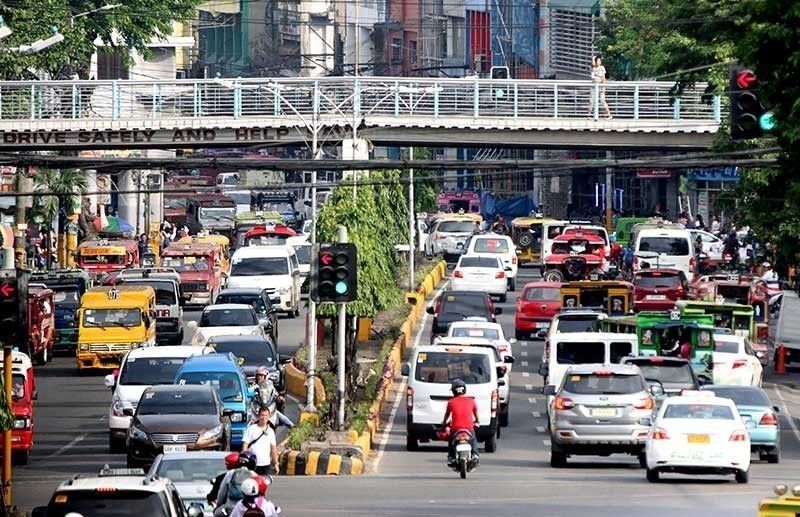 DESPITE months of travel restrictions in 2020 due to the coronavirus pandemic, the collection of the Cebu City Transportation Office (CCTO) from fines of various traffic violations still increased by 8.1 percent.

CCTO information officer Paul Gotiong said the fines were for traffic violations and clamping collected in 2020.

He said most apprehensions involved private vehicles which constitute more than 60 percent of vehicles plying the city roads.

From June 1 to15, the city was placed under modified ECQ and was reverted to ECQ after June 15.

Under the ECQ, MECQ and GCQ, only essential travels, as well as vehicles, were allowed to ply the city streets.

The public utility vehicles, although allowed to operate in July and August, only a number of them were plying the city streets.

With the city under MGCQ for months now, more vehicles are back on the city roads again.

Gotiong said in January 2021, the CCTO collected P3.3 million in terms of penalties and P3.2 million in February.

Gotiong said January and February are usually the months when the CCTO collects the most penalties from the violators.

Gotiong urged motorists and the general public to follow the traffic signs and other traffic rules to avoid committing any violations and avoid spending their money to pay the fines.

Meanwhile, the CCTO, together with the Sugbo Bike Lanes Board and 10 barangays in the city have agreed to deputize the barangay tanods in enforcing the bike lane safety and compliance.

In a press release from the Sugbo Bike Lanes Board on March 8, 2021, it stated that barangays T. Padilla, San Nicolas Proper, San Antonio, Tinago, Punta Princesa, Kamagayan, Sambag 2, Pahina Central, Labangon and Cogon Ramos have agreed to utilize their respective barangay tanods as an auxiliary task force to augment the CCTO in the enforcement of the city’s bike lanes. (JJL)