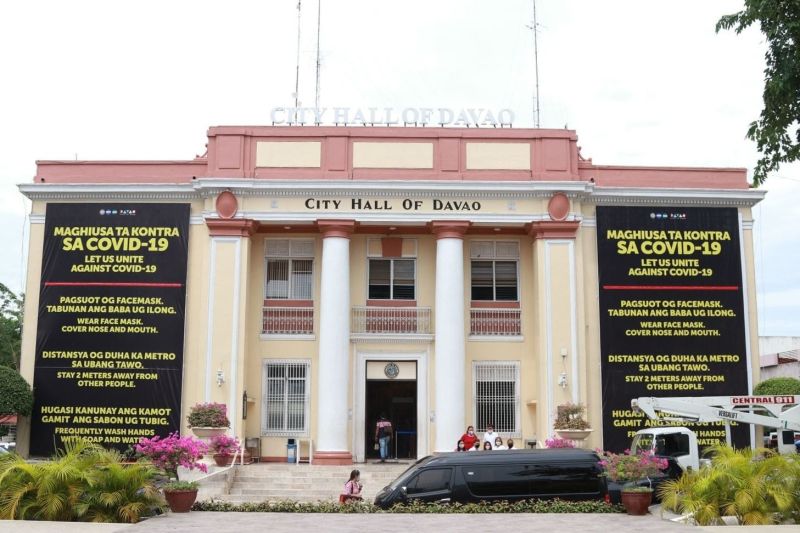 DAVAO City Mayor Sara Duterte-Carpio urged city government employees whose salaries have been delayed to report it to the City Mayor’s Office for the latter to address them appropriately.

Duterte-Carpio said in a radio interview on Monday, March 8, that the matter of delayed salaries of city government employees was the subject of discussion during a department head's meeting since last week.

"Kung ang inyohang opisina dunay delayed salaries (If your salaries are delayed), please do not hesitate to let us know sa among opisina sa (at the) City Mayor's Office para kami ang maka-press down or push sa inyong department heads and sa inyong offices (because we will be the one to pressure your department or office heads) offices to do something about the delayed salaries," the mayor said.

She said among the affected workers are job order and contracts of services, whose salaries were delayed since January this year.

The mayor said this is "unacceptable."

"I already expressed...to our department heads that it is unacceptable of us to ask people to report to work and not pay them their salary on time," Duterte-Carpio said.

She added, "Productivity depends upon the comfort and happiness of an employee especially the fact na (that) on time siya makahatag og ayuda and support sa iyahang pamilya (they are able to provide the financial needs of their family on time). And we cannot do that kung delayed ang ilahang sweldo (If their salary is always delayed).”