Cebu City cases falling, but no reason to relax 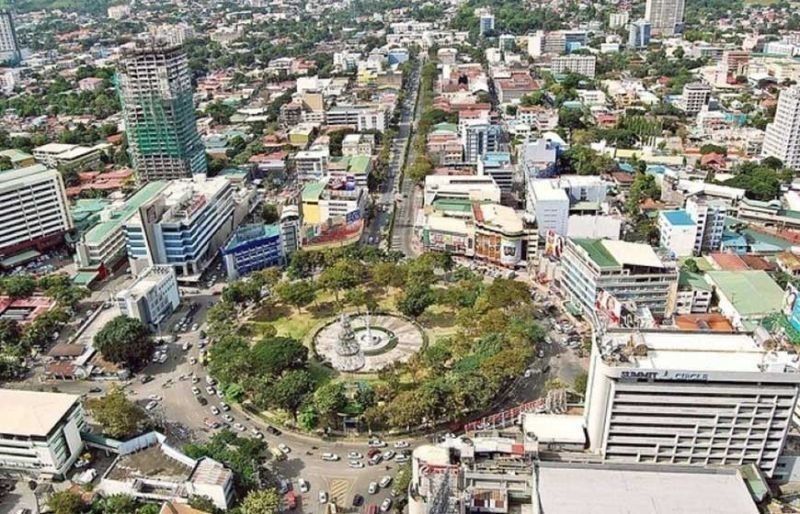 NEW coronavirus disease 2019 (Covid-19) cases in Cebu City are declining, but the public must not become complacent because the daily count continues to exceed 100 and the positivity rate is still higher than the World Health Organization (WHO) benchmark.

Councilor Joel Garganera, Emergency Operations Center (EOC) deputy chief implementer, on Monday, March 8, 2021, said he observed a downtrend in the past week based on the number of cases detected in the barangays.

Barangay Guadalupe, which listed the most number of Covid-19 cases for the past 10 days, reported 137 cases from Feb. 26 to March 7.

Garganera said Guadalupe used to have 241 cases in a week.

“In fact, only Guadalupe has a case count in three digits. The rest are two digits,” Garganera told reporters.

Other barangays that recorded the most number of cases in the past 10 days were Talamban with 94 cases; Tisa with 79 cases; Mabolo with 69 cases; and Apas with 66 cases.

There are 71 barangays in Cebu City which have reported active Covid-19 transmission, while nine have reported zero Covid-19 cases for the past 10 days.

DOH 7 data showed that the seven-day moving average of new Covid-19 cases in Cebu City has been declining since mid-February.

EOC data, meanwhile, showed a positivity rate of 9.51 percent out of the 195,353 individuals in Cebu City who have been tested for Sars-CoV-2, the virus that causes Covid-19, as of March 7.

Those tested constitute about a fifth of Cebu City’s estimated one million population.

Before governments consider reopening, the WHO said the positivity rate must be 5.0 percent or lower for at least 14 days.

Garganera said there is no reason for the public to become complacent.

He reminded operators of restaurants and other food establishments to continue strict implementation of health safety protocols.

Restaurants are allowed to operate up to 70 percent of capacity in areas under modified general community quarantine (MGCQ), such as Cebu City.

The EOC has noted that during weekends, some food establishments tend to fail in strictly implementing this restriction.

“I know that during weekends, the restaurants are trying to offset their losses during weekdays, when there are very few customers. But then again, let’s not sacrifice safety,” said Garganera.

Garganera said the Task Force Kasaligan will be visiting food establishments randomly to ensure compliance to physical distancing, allowed capacity and other regulations.

Garganera noted that the people are “most vulnerable” when eating since face masks and face shields are removed.

Based on the DOH nationwide tracker, Quezon City (QC) has overtaken Cebu City in terms of the number of new cases in the recent 14 days.

This exceeded the 2,011 cases in Cebu City, which had been at the top spot since late January 2021.

For the fourth consecutive day on March 8, DOH reported more than 3,000 new coronavirus infections in a day.

The low number of deaths reported amid the surge in new cases brought the case fatality rate down to 2.09 percent.

There were 61 new recoveries, increasing the total to 545,912. There remained 39,330 active cases in hospitals and isolation facilities.