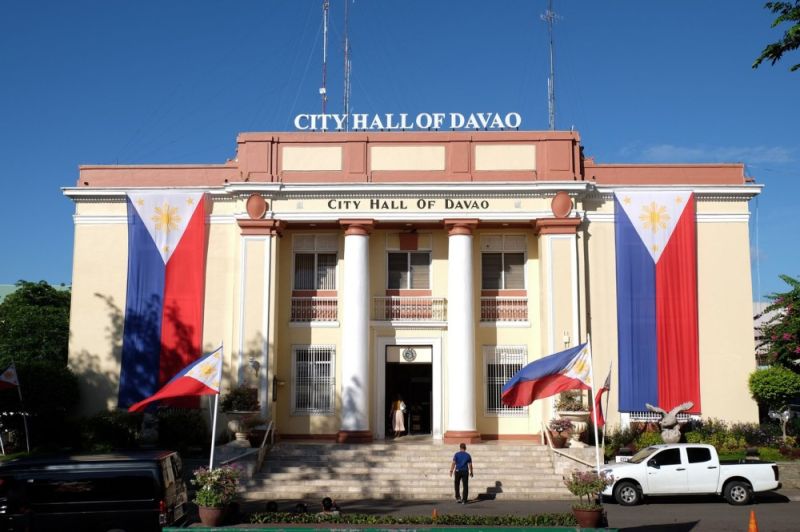 DAVAO City Government employees will not be required to get a Covid-19 vaccine, Mayor Sara Duterte-Carpio said.

This was the mayor's statement in response to reports that some chief executives in other local governments are planning to make the Covid-19 vaccination mandatory for its employees in order to achieve herd immunity.

"Wala tay ing-ana kanang pagpamugos sa mga tao nga dapat magpabakuna sila dinhi sa atong local government unit (We do not force our employees to get the vaccine). Absent any law or ordinance which says nga kinahanglan nato pugson ang atong mga (that requires) city government employees na magpabakuna (to get the vaccine), we will not do that," Duterte-Carpio said in an interview on 87.5 FM Davao City Disaster Radio on March 8, 2021.

The mayor previously said that the city government will not force anyone to get the Covid-19 vaccine, even if the city will not be able to achieve its targeted herd immunity of around 1.2 million.

The mayor said the City Government will intensify its information drive to raise awareness and convince the public to get the Covid-19 vaccine.

"Our way of making people opt or choose nga magpabakuna is ang pag explain sa ila kung unsa nang bakuna (is explaining to them about the vaccine)," she said.

The mayor said the City Government's Human Resource Management Office (HRMO) is also intensifying its drive to its employees by making available online resources about the significance of the vaccines and their processes.

She added these information materials are cascaded to different offices to help them in making "informed decision."

The Davao City Government has an estimated 10,000 employees including job orders and contract of services.

According to the ordinance and the guidelines set by the Philippine National Deployment and Vaccination Plan for Covid-19 Vaccines, government workers, along with teachers and school workers who are similarly providing basic services during the pandemic as determined by the Department of Trade and Industry (DTI) and Department of Labor and Employment (Dole), socio-demographic groups at significant higher risk other than senior citizens such as persons deprived of liberty (PDLs), persons with disabilities (PWDs), indigenous people and those living in high-density areas are classified under Group B.

Priority groups are Group A which includes the frontline health workers, both public and private, indigent and non-indigent senior citizens, indigent population as determined by the Department of Social Welfare and Development (DSWD), and all enlisted uniformed personnel.

Those not mentioned are categorized under Group C.