Guela: Label that moves to the next level 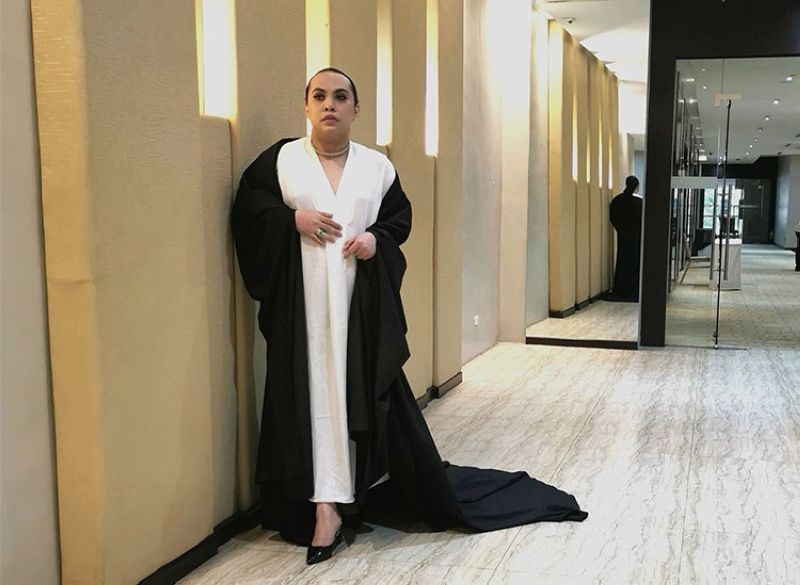 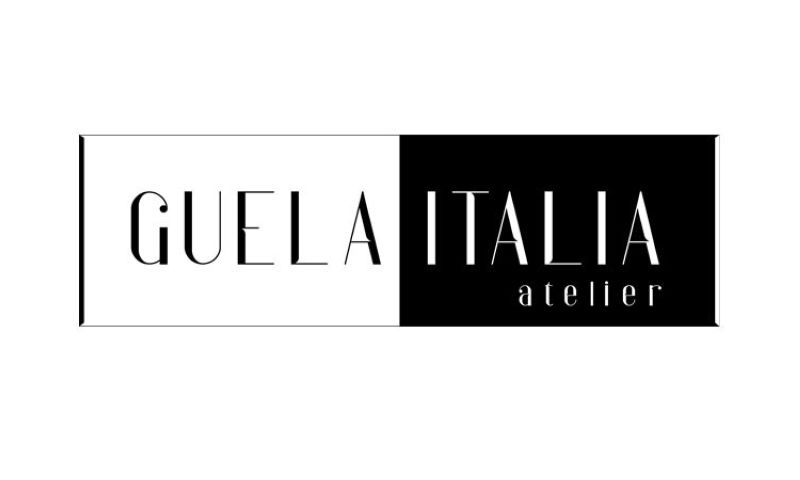 CAGAYAN DE ORO. Now called the "Guela Italia Atelier," the brand will soon be branching out to Italy, bringing the Mindanaoan fashion out of the country. (Contributed photo)

LOOKING at him, most people will think that as someone who's known as the "Queen of Mindanaoan Fashion," he already has it all; the fame, the fortune, and more.

However, behind the title, behind the brand that made Mindanao fashion recognized in the entire nation, Guela Ampong is a person who is witty and kind, a Kagay-anon with a heart of gold who wanted to help the community and see people happy.

As someone who sits on his throne like the fashion queen that he is, it is natural that there are days that he would feel bored. Yes, he still has his clients and his business kept him busy despite the pandemic, however, Guela said he felt stuck and unproductive.

He has this urge to do something, not for himself but for someone else.

"I have to find somebody na pwede kong mabigyan kung anong meron ako ngayon," he said.

As such, Guela decided to conduct a series of activities that will lead to the thanksgiving celebration set on Sunday, March 14, at the Kave Restaurant in Limketkai Luxe Hotel.

According to Guela, the celebration, like the shows and events he usually does, is private and "very exclusive."

The event, he said, is his way to give recognition to the people behind the success of Guela such as his seamstresses, among others.

"This time it's not for me. It's all for my people. Hindi lang ako dapat ang mapansin dito pero yung mga taong nagtatrabaho sa akin," Guela said.

Guela wanted to share his blessings with other people. Thus, he decided to provide a cellphone to an MSU-IIT Marawi student, Norhaifa Norhannie Dianal Papandayan, give an allowance to Trisha Jane Peligrino, and grant a free shopping experience to Rainie Belgado.

Guela also planned to present a gift to his chosen beneficiary, a cancer patient, he divulged.

Asked as to why a cancer patient, Guela shared, "When I was young, I told myself, nasa isip ko palagi, 'Mama, why is it like this? Having this kind of gender is like having cancer.'"

The event on March 14 is also to reveal the new label of Guela as it moves to the next level.

Now called the "Guela Italia Atelier," the brand will soon be branching out to Italy, bringing the Mindanaoan fashion out of the country.

"I'm excited because we're gonna move to another level. I do have the vision na kailangan dalhin ko ang Mindanaoan fashion sa ibang lugar. Why not? It will be the first Mindanaoan brand in Italy, Europe," Guela said.

With the leveling up of his brand as well as his drive to provide aid to those who are in need, perhaps his self-proclaimed title "Most Influential Young Entrepreneur of the Year" is well-founded.

"Sabi naman nila, self-proclaimed ka naman, of course, I did something for our community. Not just only here in Cagayan de Oro but of course we brought Cagayan de Oro to the next level, to Mindanao, to the whole nation, and to Italy," Guela said.

"The label that moves to the next level, that is the Guela Italia Atelier," he added. (Sponsored Content)