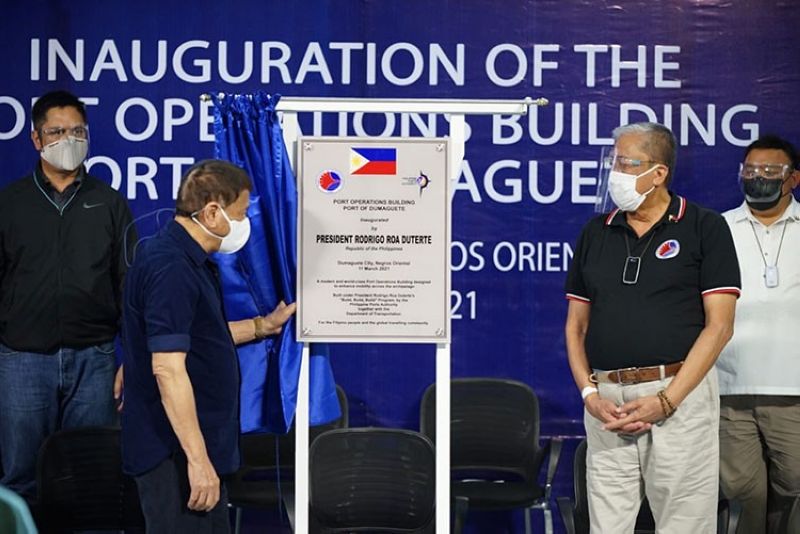 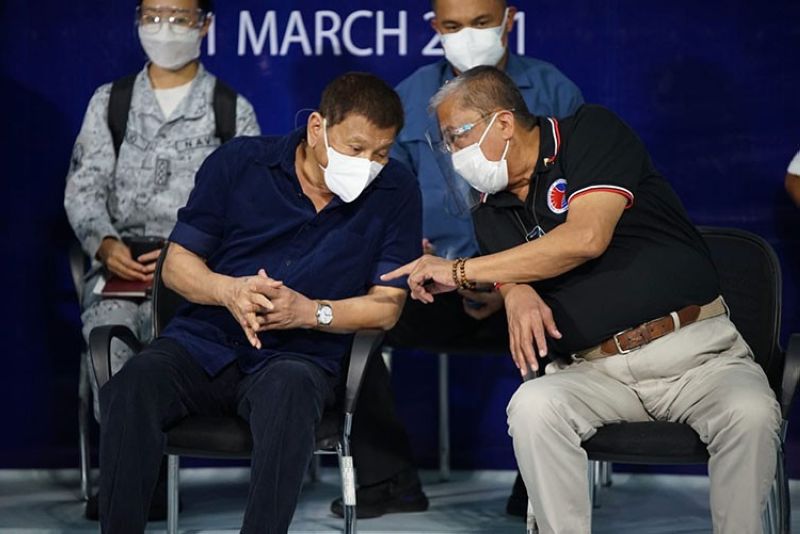 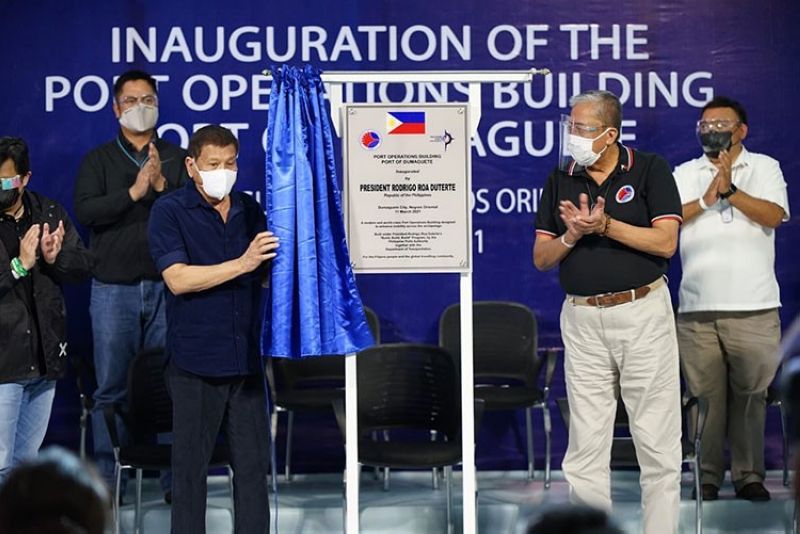 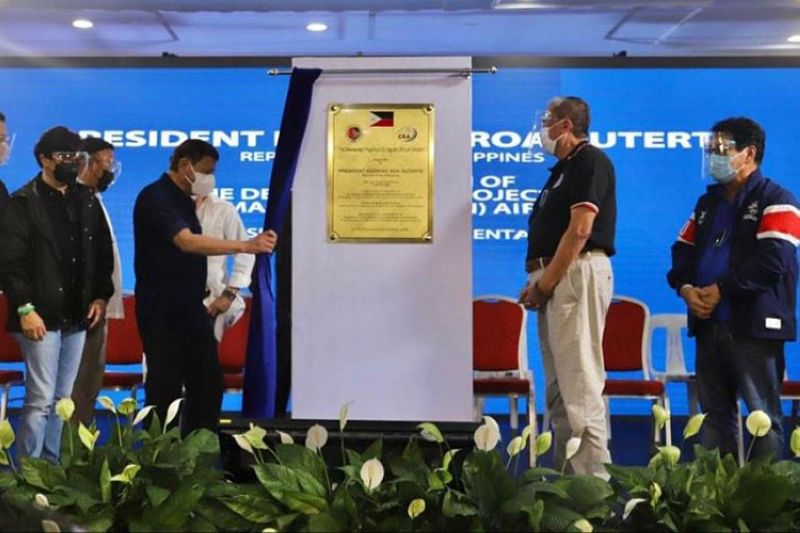 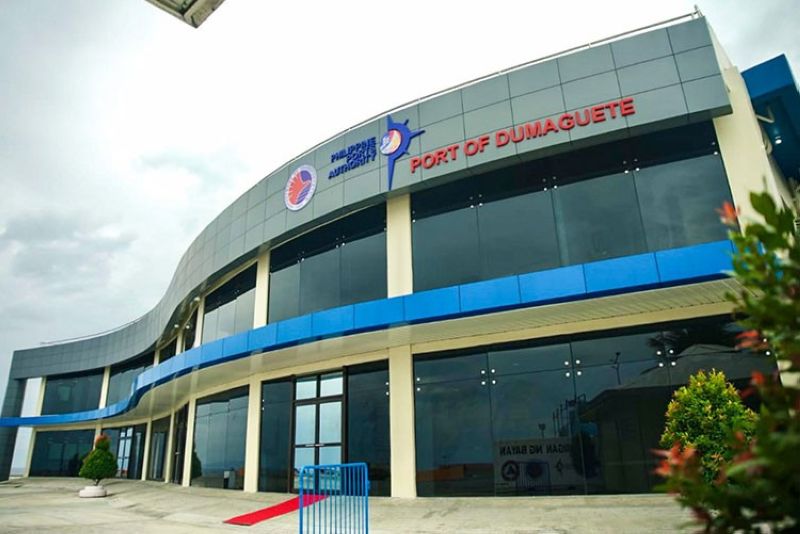 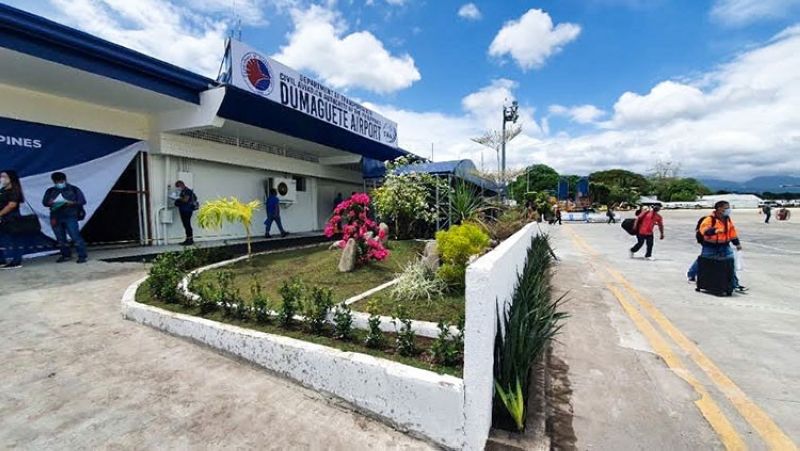 PRESIDENT Rodrigo Duterte, together with Department of Transportation (DOTr) Secretary Arthur Tugade, led the inauguration of the upgraded Port of Dumaguete and the newly-developed Dumaguete Airport in Negros Oriental Thursday, March 11, 2021.

Tugade said the two transport infrastructure projects aim to further enhance mobility and connectivity in the province, as a continuing fulfillment of Duterte’s aspiration to provide a comfortable and convenient life to Filipinos.

In his speech, Duterte commended the diligence and determination of Tugade that led to the back-to-back inauguration of the transport infrastructure projects in Dumaguete City, as well as the implementation of various development projects throughout the country that seek to address the need to spur growth in the regions.

“Ang kugi sa tao, gisabayan sa iyang utok [His hard work is accompanied by his intellect],” he said in his keynote address at the Dumaguete Airport event.

Improvements at the Dumaguete (Sibulan) Airport include the re-blocking of apron, construction of two taxiways, expansion of the existing Passenger Terminal Building (PTB), runway asphalt overlay and shoulder grade correction, and the expansion of the Caap Administrative Building.

These improvements at the airport, which serves the province of Negros Oriental and the neighboring Siquijor island, have upgraded the airport’s capability to accommodate heavier aircraft and increased the terminal’s passenger capacity from 330 to 450.

Duterte lauded the DOTr and Caap for the completion of the development projects, as he vowed to finish vital infrastructure projects within his term.

"I commend the Department of Transportation and Civil Aviation Authority of the Philippines, and all our partners who contributed to the completion of this project despite the sudden lockdown due to the pandemic," Duterte said.

"I assure our people that we remain committed to finish all infrastructure projects on time, if possible, within my administration, with the least inconvenience to the public and with the strict adherence to honesty and integrity. Corruption has no place here," he added.

Meanwhile, to provide efficient and reliable services to sea travelers, the DOTr and the Philippine Ports Authority (PPA) have upgraded the Port of Dumaguete.

The project involves the construction of a two-story Port Operations Building (POB) that can accommodate around 500 passengers.

With the project's completion, the need for the proper monitoring of vessel arrivals and departures will be addressed, while providing passengers bound to the nearby islands of Siquijor, Cebu, and Bohol with a state-of-the-art passenger terminal building.

Duterte, during his speech, also recognized the remarkable efforts of the DOTr and the PPA for the completion of yet another vital seaport project. (PR)