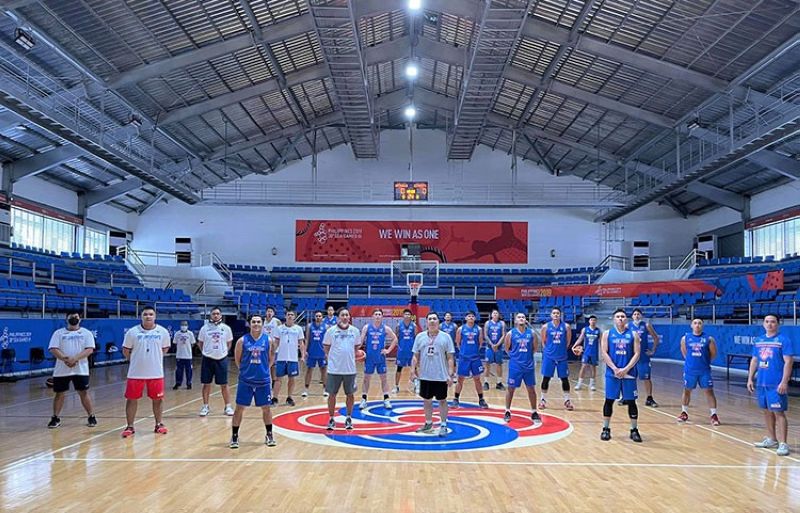 CLARK FREEPORT -- Neighbor Subic Bay Freeport is now the venue for the Maharlika Pilipinas Basketball League (MPBL) playoffs that was stalled in 2020 due to the Covid-19 pandemic.

The matches, which will decide the champion in the MPBL Chooks-to-Go Lakan Cup, started on March 10 at the Subic Gym with Makati Super Crunch fighting it out with defending champion San Juan Knights for the North division title.

Next week, Basilan Steel and Davao Occidental Tigers will collide for the South division crown, before the national finals start on March 18.

“Subic Bay is out to prove that sports activities, which are essential for our physical and mental health, can still be done despite the limitations of Covid-19,” Eisma said.

“However, let us not forget that we are here because we were able to keep the Subic Bay Freeport safe. And this is not the time to rest,” she added, calling on participants to observe health protocols while in Subic.

Under the sports bubble concept, all the participants—the players, organizers, and technical crew—will have to pass an RT-PCR test, and will be allowed access only to the sports venue and their designated hotels.

Health protocols also forbid the participants from having any interaction with the public, as well as spectators from watching the games inside the venue.

The playoffs will be shown on Channel A2Z.

The MPBL games in Subic took off from the March 11, 2020 games when both the North and South divisions in the league were tied at 1-1.

Organizers said the games did not progress to the championship level since then after the Covid-19 pandemic forced a Luzon-wide lockdown on March 17, 2020.

On the other hand, it took a long time for the Inter-Agency Task Force on Emerging Infectious Diseases (IATF-EID) to allow the games to resume because the MPBL, which was founded by Senator Manny Pacquiao, has an amateur status, organizers also said.

The Subic playoffs will determine the winners in the North and South divisions who will then battle in best-of-five national finals for the MPBL Lakan Cup this season.