Schrock, Marañon back with United City 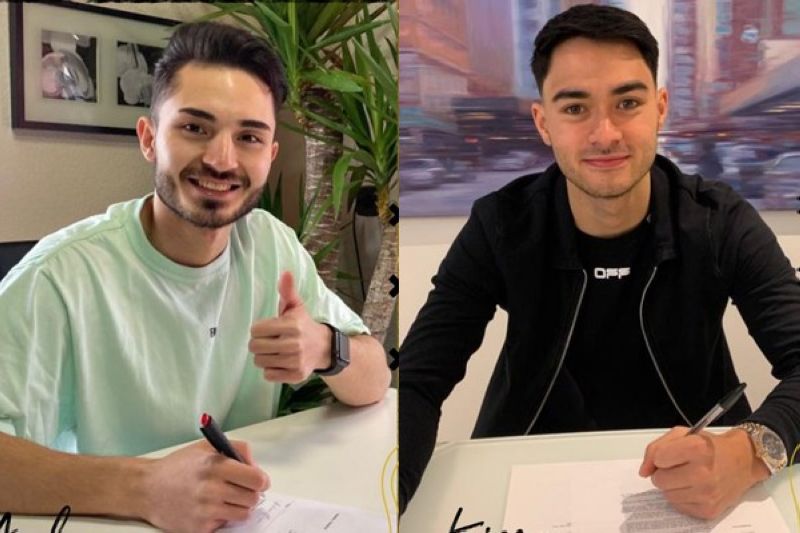 UCFC, which is making its historic first appearance in AFC Champions, is in Group I alongside Japan Football League champion Kawasaki Frontale, Beijing Guoan, and the playoff winner between Daegu FC of Korea and Chiangrai United of Thailand.

Leading the returning players are team skipper and last season’s MVP Stephan Schröck -- who has displayed his leadership in the team.

In his official FB account, Schröck described that his career is “a career that has never been done before in the long history of the beautiful game in my mother's country. Therefore, I’m very happy and honored to continue to go down that path for another couple of years with United City FC,” he said. “There will be milestones set in the near future, historic events that may change the game forever. The first-ever AFC Champions League season for a club from the Philippines, and another couple of trophies for us to pick up in the PFL. I’m here to stay,” he added.

Also rejoining the United City is last year’s PFL “best striker” and AFC’s top scorer Bienvenido Marañon, who posted in his FB account "the best is yet to come."

On the other hand, those players who left the club to play overseas are OJ Porteria, Manuel Ott, and Takashi Odawara.

New Kids in the City

Fil-German Esswein started playing for FC Astoria Walldorf Youth in 2014 before joining SV Waldhof Mannheim, FC Spöck, and Davao Aguilas and Global FC in the Philippines. Andreas was part of the Philippine National U-22 team in 2017 and expected to deliver stuff in the center midfield.

Hayes, on the other hand, is the club’s new center forward to bring speed, height, and power at the frontline.

A product of the Nottingham Forest youth academy system, Hayes quickly went through the ranks of the Clubs' U18 and U23 teams before joining Truro City FC in 2020. He is also on the list of Azkals prospects and was previously called up for the preliminary squad for the U-23 team.