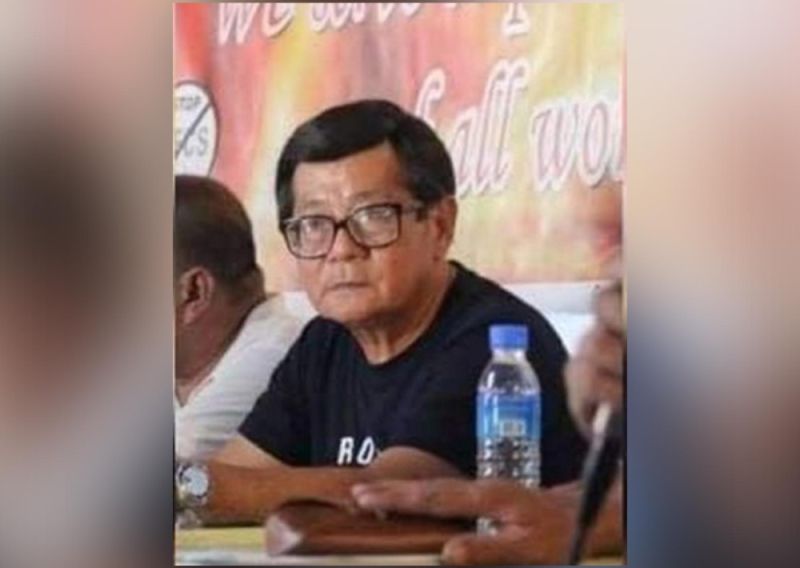 AMID the prevailing pandemic, the labor sector are among the biggest losers. As factories and plants are closing, a falling peso in terms of purchasing power robs the Filipino workers of their income.

This was the lamentation of Wennie Sancho, secretary general of the General Alliance of Workers Associations (Gawa).

Sancho, also the labor representative to the Regional Tripartite Wages and Productivity Board (RTWPB) in Western Visayas, in a statement, said as more business companies closed shop, it resulted in shattered lives and created destruction.

“More workers lost their jobs, incomes, they lost faith in a government that could not provide them with employment opportunities,” he said, adding that workers are moving from high-paying jobs into lower-paying jobs which contribute less in income taxes.

For the local labor sector, the worsening economic situation is compounded by a deepening crisis in agriculture due to liberal importation of rice and the adverse effect of African Swine Fever (ASF), prices of pork, meat and chicken skyrocketed followed by the unabated increases in the prices of petroleum products.

Moreover, it said that free trade puts the demand of consumers ahead of the duties of citizens, the unbridled freedom of unscrupulous businessmen and traders in the marketplace is given priority ahead of all claims of family, community and country.

As workers, Sancho said, “We spend more than we earn, we consume more than we produce. We are assured of deficits in our income if any.”

“Tariffs raise the prices of goods. But all the taxes are factored into the final price of the goods we buy,” he said, adding that “we would be happy if these taxes flowed back to us in terms of basic services, but it does not seem to be the case, it goes to corruption.”

The labor group believed that as the majority of jobs are outsourced, the displaced workers who move into lower-paying jobs in the service industry will contribute less in social benefits and income taxes.

Gawa said the government will have to raise taxes to compensate for the lost revenue spent on a massive amelioration program.

If the government will not raise taxes it will run into a mammoth deficit that will destroy the value of peso, it added.

Sancho also expressed apprehension that the true deficit, like an enormous undersea volcano, will rise through the surface and explode.

He said to run-and-gun the money supply, the government will impose a wage-freeze policy, to prevent the symptoms of inflation from appearing and will apply "deficit spending" by borrowing rather than taxation.

“As the wages of the workers fall and the tax contribution diminishes, cut back in social spending will be mandated,” Sancho said, stressing that “with the erosion of their purchasing power, consumer spending will be restricted resulting to hunger and poverty.”