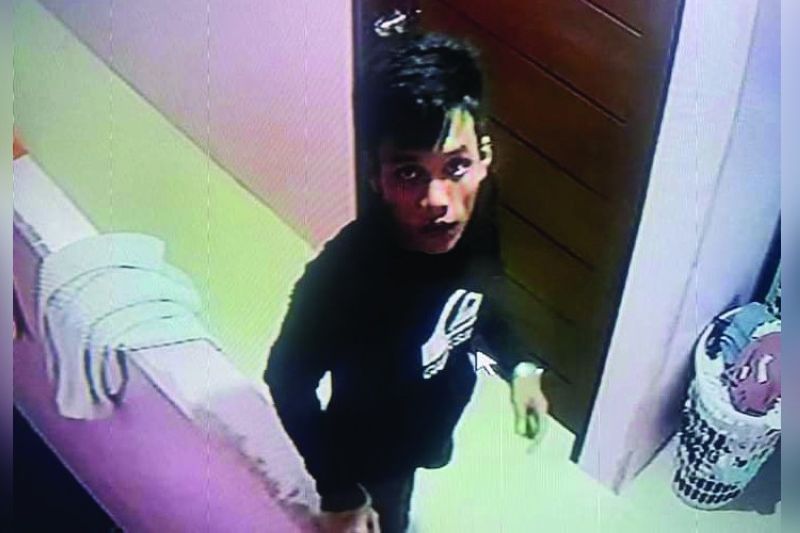 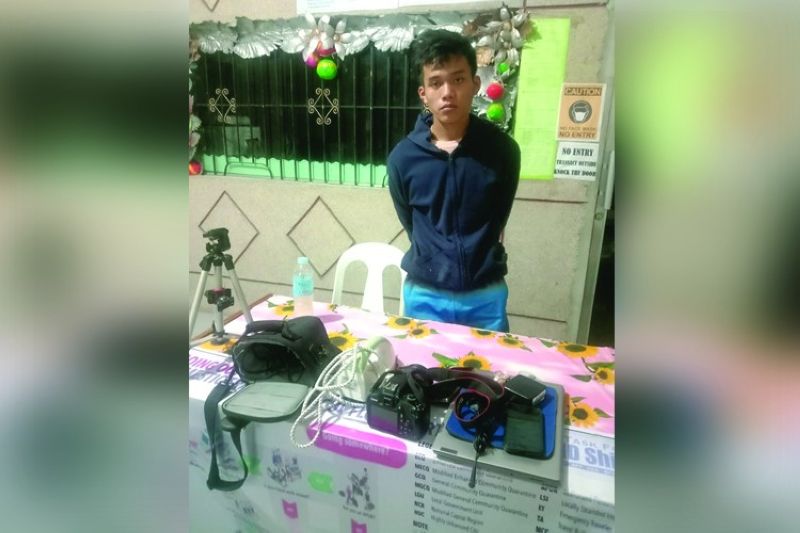 IN A hot pursuit operation, the Talisay City Police and the Samboan Police Station apprehended on Tuesday night, March 16, 2021, a teenager notorious for burglarizing homes in different towns.

The suspect is identified as Chardwen Catipay, 19, a resident of Sitio Lower, Barangay Mohon in Talisay City. The police caught him in Sitio Tabunan, Barangay Tangbo in Samboan, Cebu.

One of his victims identified him as the burglar with the aid of closed-circuit television (CCTV) camera footage.

According to Talisay City Police Chief Lt. Col. Gerard Ace Pelare, Catipay is responsible for robbing homes inside subdivisions in Talisay City and towns of Dalaguete and Samboan.

“During the investigation, the suspect has committed a series of burglaries in Talisay in the past months, victimizing subdivision homeowners. It was also found out that he has committed the same crimes in Dalaguete and Samboan, thus, his arrest will result in the solution of the spate of robbery incidents in these places,” said Pelare.

On Monday afternoon, March 15, 2021, Pelare’s office received a call from Mark Anthony Cabras, 24, from Cansojong, Talisay City who reported that someone broke into his home and stole his Lenovo laptop and cell phones, among others.

By reviewing the CCTV footage, Catipay, wearing a black jacket, was identified. His face is clearly shown in the footage.

The police searched for Catipay in his usual hangouts until they learned that he took refuge in Samboan. This prompted the Talisay City Police to coordinate with the Samboan Police Station.

Confiscated from Catipay are one Lenovo laptop, two cell phones, one Canon camera, one Michael Kors watch, and one clothing iron.

“I thank our local police and their colleagues in Samboan town for the swift arrest of the suspect. Their efforts ensured that no other person will be victimized by the suspect,” said Talisay City Mayor Gerald Anthony “Samsam” Gullas Jr. (REV/With NRC)