Life in 2021 and beyond: One architect’s perspective 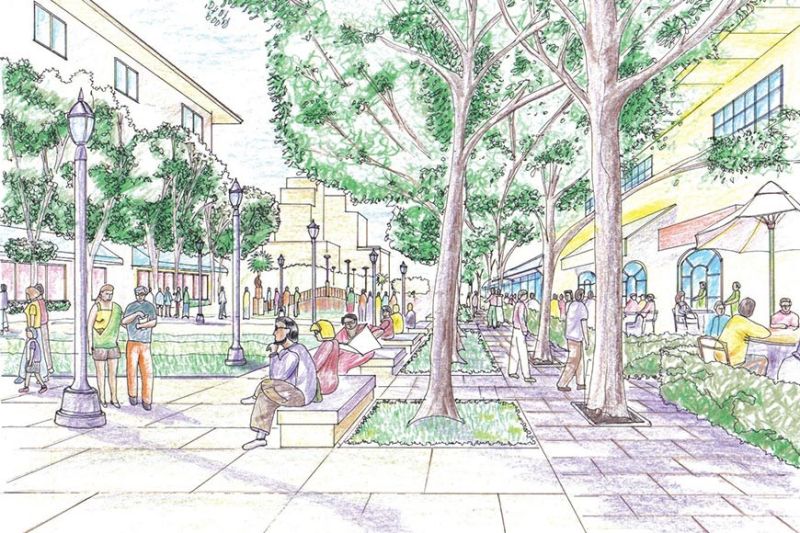 FUTURE. Future parks may include reforesting roads and closing these roads to make way for al fresco restaurants. 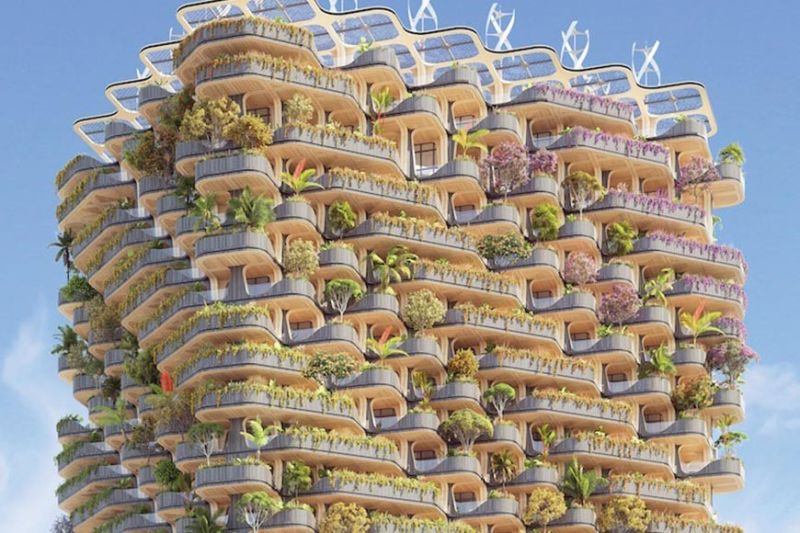 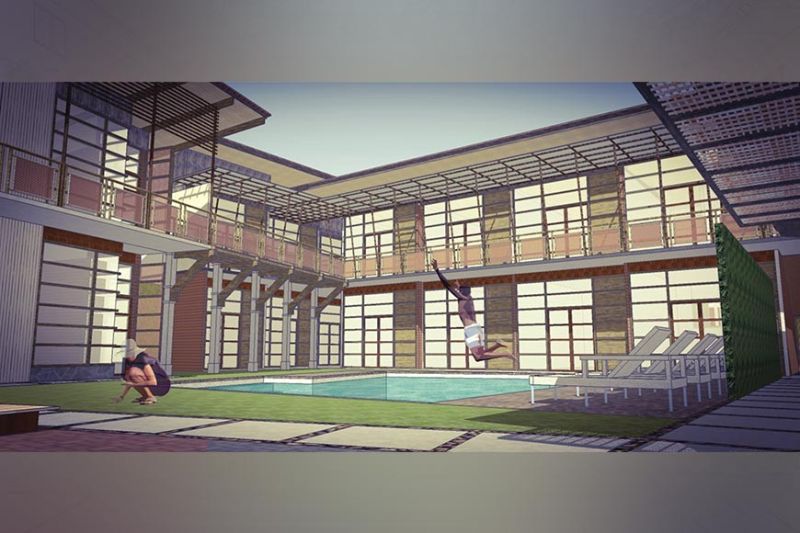 INDIGENOUS. Low-rise buildings starting with resorts will be devoid of air conditioning and using only organic, indigenous building components as construction materials. 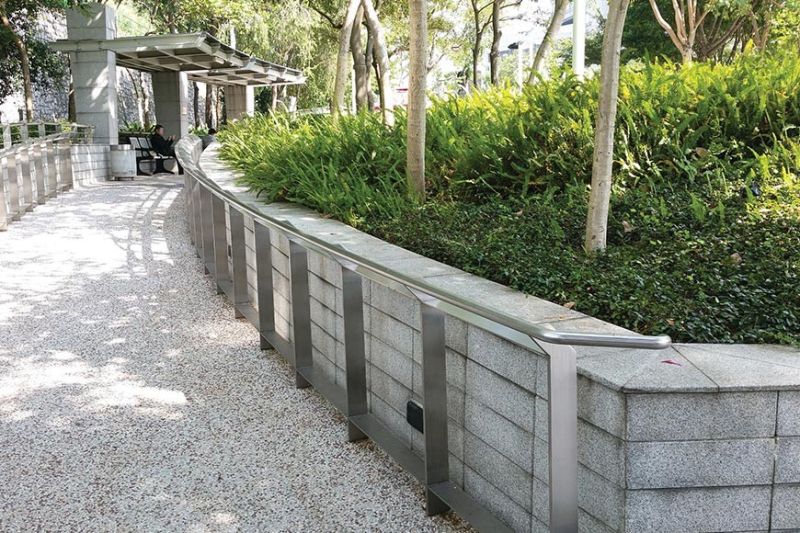 GREEN. Roof deck pocket forests will be mainstays to replace lost greeneries on the ground where a building will sprout.

SOCIETY has been trying to envisage the future for as long as humans existed—the Mayans, Nostradamus, Leonardo da Vinci, and even Bill Gates. They’ve all engaged their hails and consequent miscues at forecasting what is to arise in our times.

Most conspicuously, we appear to retain misplacing the end of the world. But, conceivably, we’ve been observing in erroneous places. If someone is going to suitably gauge our rise or fall, it’s possibly going to be an architect with a vision of the future.

“We need to be thinking about rural settlements,” said Dumaguete City architect Ned Carlos. “How can we make living in townships nourishing again? We are going to need farmers. Industrial farming depends too much on fossil fuels. That is not sustainable.”

He also said car parks could be outdated and went on a conjecture that farming could make a reappearance in cities as one of numerous ways that urban areas could become greener.

“We should all be discerning of urban agriculture,” he said, “...about vertical food production, looking at food that can be grown vertically on the walls of structures, on the roofs of buildings.”

Glass skyscrapers and enclosed malls are outmoded as well. “We should learn how to live and work without air-conditioning.”

“Buildings subsidize more to the demise of planet Earth than planes and cars combined apart from dispersing the feared virus within enclosed walls,” Carlos continued.

Parks of the future may include reforesting roads and closing these in favor of al fresco restaurants; highways will be lined with new-found infrastructure: Trees.

“We now have technical evidence to demonstrate that access to greeneries is not only virtuous for your health, but they empower you to accomplish better,” he said.

The collective outcome of just some of his many predictions should recreate cities and societies into safer, healthier, more friendly, cleaner, walkable, quieter, greener and bikeable communities well into the not-so-distant future.