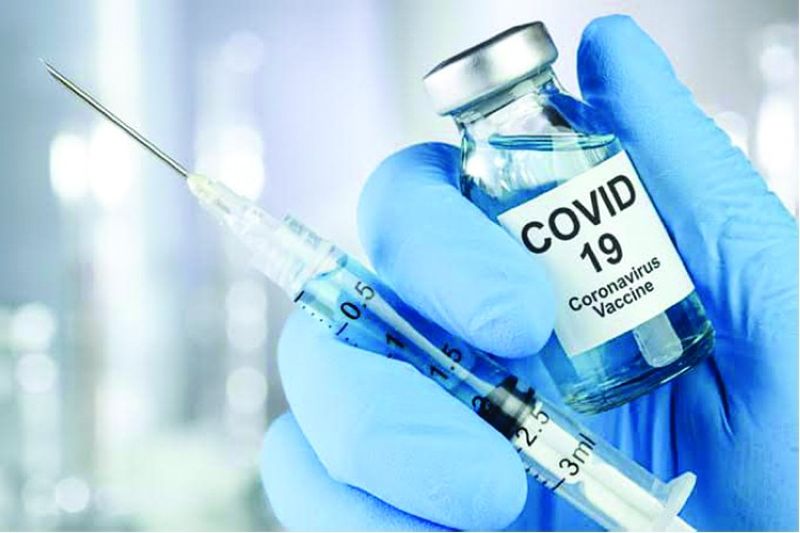 THE Talisay City government announced that it will start inoculating its medical personnel with Covid-19 vaccines provided by the Department of Health-Central Visayas (DOH 7) on Friday, March 19, 2021.

These vaccines were initially part of what DOH 7 sent to the Talisay District Hospital (TDH) for their hospital personnel. But after TDH completed its inoculations on its hospital staff, they, in coordination with DOH 7, decided to donate their remaining stocks to the Talisay City government.

“I would like to thank our Talisay District Hospital and DOH for alloting their stocks to the City. Again, dako gyud akong pasalamat ninyo for providing us these vaccines. Dako ning utang buot namo sa city dha kaninyo,” Gullas said, in a statement.

The vaccination process will start at 7 a.m, Gullas said.

The young mayor said that while he wanted to assure his constituents of the vaccine’s safety and efficacy by voluntarily getting himself vaccinated, he wants to prioritize his medical workers first.

Though he clarified that the inoculations are voluntary, Gullas urged the City’s medical personnel to avail of the vaccines after seeing doctors in private and public hospitals getting it first.

“Didto gyud ni saka akong kompyansa sa vaccine when I saw my doctors, whom I trust with my life, get vaccinated,” he added. (JKV)