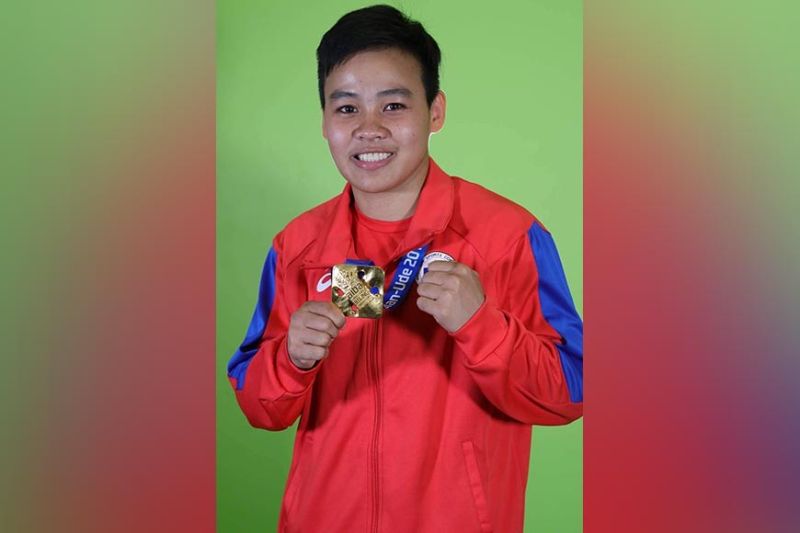 OLYMPIC DREAM. The years of waiting are over as Nesthy Alcayde Petecio, whose amateur boxing career started in Davao City, will make her debut in the upcoming Tokyo Olympics 2021 after the International Olympic Committee-Boxing Task Force confirmed it to the Philippine Olympic Committee on March 19 via email. Petecio has qualified via her current Aiba women's world ranking. (SunStar Davao file/Mark Perandos) 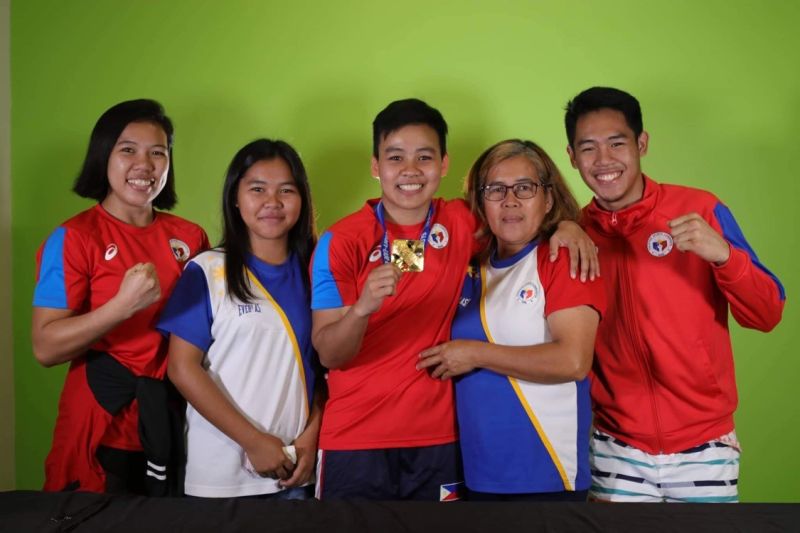 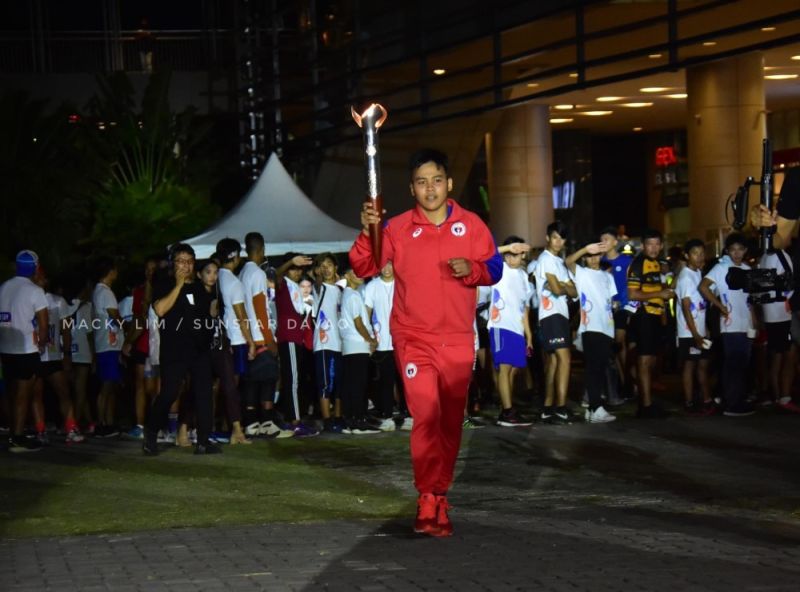 She became emotional after hearing the news from coach Nolito Velasco that she has just booked a slot in the upcoming Tokyo Olympics after the International Olympic Committee Boxing Task Force (IOC-BTF) confirmed her slot to the Philippine Olympic Committee (POC) on March 19.

Velasco, known as Coach Boy, also shed tears of joy when he broke the good news to the 31st Southeast Asian (SEA) Games champion over the phone since they, along with the national boxing team, were still under quarantine at a Bangkok hotel in Thailand.

(Coach Nolito Velasco called me. At first, he could not say any word as he was crying. Coach Rey Galido also cried with happiness when he called me. I am overjoyed, Ma'am! I'm so blessed and grateful. This is it! This has been my greatest dream.)

Petecio, although she was anxious at first, did not lose hope when the remaining Olympic qualifying tournaments earlier set to resume this year were canceled anew due to the coronavirus disease (Covid-19) pandemic.

Her coaches told her that Olympic berths will instead be based on the Aiba world rankings. She then regained her confidence knowing that she would not lag in the rankings and she entrusted everything to the Lord.

"Naa ko sa rank 5 po sa new ranking. Pero ang rank 4 naka sulod na so ako na magiging rank 1. Magsalig lang ko sa Ginoo kung unsa may mahitabo sa ranking (I was fifth in the latest ranking but the top four ranked boxers already qualified so that would make me first among other possible qualifiers based on the ranking. I just trust God with whatever happens in the ranking)," she added.

True enough, she along with Carlo Paalam sealed their Olympic tickets through their high rankings in women's flyweight 57 kilograms and men's flyweight 52 kgs divisions, respectively.

As of September 2020 though, Petecio was ranked World No. 2 after winning the gold medal in the 2019 women's world boxing championships that earned her 1,200 ranking points.

The Philippines will now have four boxers competing in the Tokyo Olympics including Eumir Felix Marcial and Irish Magno, which is considered as the largest contingent from the Association of Boxing Alliances in the Philippines (Abap) in the world's greatest sports spectacle.

Charly Suarez of Barangay Sawata in Davao del Norte and Mark Anthony Barriga of Barangay San Vicente in Panabo City were the lone Filipino boxers in the 2016 Rio Olympics and 2012 London Olympics, respectively.

Coach Boy, in a separate interview, said they will upgrade the training of the four Tokyo Olympic qualifiers.

Abap Secretary General Ed Picson, for his part, said, "Of course, we’re very happy about it and Nesthy has vowed to be more focused on her training. Our coaches are also concentrating on working on all our Olympians to give them the best opportunity to win medals in Tokyo."

Petecio maintained that she won't allow the pressure to get the better of her, saying, "Chill rako Ma'am. Baga, mindset nako dili magpadala sa pressure para swabe lang ang dagan tanan (I'll just chill, Ma'am. My mindset would be not to be pressured by anything)."

While undergoing the 14-day quarantine at the hotel since they arrived in Bangkok on March 10, the national boxing team has resorted to online training. The Philippine Sports Commission funded their Thailand training in preparation for the Olympics and the 31st SEA Games in Vietnam.

Petecio said they are doing well and their meals are just being delivered to their hotel rooms. She finds time to update her social media accounts during her training break to keep her family and friends updated.