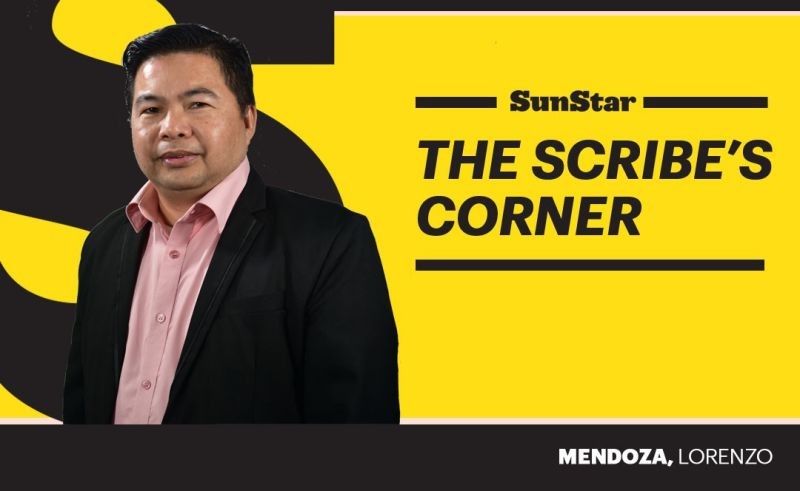 POPE Francis marked 500 years of Christianity in the Philippines with a Holy Mass on Sunday in St. Peter’s Basilica with only a limited number of faithful allowed to attend the 10 a.m. (Rome time) Mass on March 14.

In an article written by Robin Gomes, the Christian faith that arrived in the Philippines 500 years ago, is very much alive today in the joyful witness to evangelical charity by Catholics, even in hard times, as mentioned by Archbishop Romulo Valles of Davao, the president of the Catholic Bishops’ Conference of the Philippines (CBCP).

It was also known from the said article that the Philippine Church has been preparing for this great jubilee celebration for nine years, with each year having a specific theme.

The Catholic Faith in the Philippines began when the great 16th-century Portuguese explorer, Ferdinand Magellan, who led a Spanish expedition to the so-called ‘East Indies’, 1519 to 1522, reached what is today known as the Philippines on 16 March 1521. His sailors had planned to remain there for a month and a half. It is believed that during that time, the first Mass was celebrated on Filipino soil on March 31, 1521, on the island of Limasawa, South of Leyte.

It was also mentioned that some 800 were baptized to form the first Catholic community.

It can be said that the Catholic Church in the Philippines has chosen Easter Sunday, April 4, to formally inaugurate the year-long celebration of the 5th centenary.

Still written in the same article that on that occasion, in a ceremony, Archbishop Romulo Valles of Davao, the president of the Catholic Bishops’ Conference of the Philippines (CBCP), will flag off the opening of the “Holy Doors” of pilgrim churches across the nation.

The theme of the jubilee celebration is “Gifted to Give.”

Archbishop Valles said that “Faith is a gift from God. And so, we are joyful in this special jubilee year. Valles explained to Vatican Radio that they are also joyful because they have experienced that faith has given meaning to life.

“In a sense, faith helps us to navigate through the journey of life” and this faith is lived not only individually but also in the family and in the community.

Moreover, witnessing faith in Jesus in the Asian context, according to Pope Francis, Archbishop Valles said, means to show the joy of believing. Life in the Philippines, he said, is difficult but faith helps them to be strong amidst the storms of life and forge ahead, assured that the Lord is with them.

This is the reason behind the joy of the 500 years of the Christian faith in the Philippines - the joy of living in the Lord.

Valles added that this faith also entails the duty to evangelize. But even before we can evangelize, he explained, we first need to “deeply realize and appreciate that we are gifted - gifted with faith from the Lord” thus the theme ‘Gifted to Give’. With the awareness that you are gifted, also comes the desire to share this faith.

In the present context of the pandemic, which is difficult to witness to evangelical charity because of the bad times the Filipinos have been going through over the past two years with strong earthquakes killing many lives and destroying numerous homes.

At the start of 2020, another volcano erupted in Taal, causing the evacuation of thousands of people and by March of that year, the Covid-19 pandemic struck the Philippines and before the end of the year saw two strong typhoons.

Valles said that recently, when the vaccination program kicked off in the Philippines, churches volunteered to offer the government their facilities as vaccination centers, especially in remote areas.

Hence, when asked to be witnesses to evangelical charity, to be a house with open doors that offers hope and strength, Archbishop Valles said they stood up to the challenge and they still continue to be a Church that, above all, is able to offer charity, mercy and compassion in times of great difficulty.