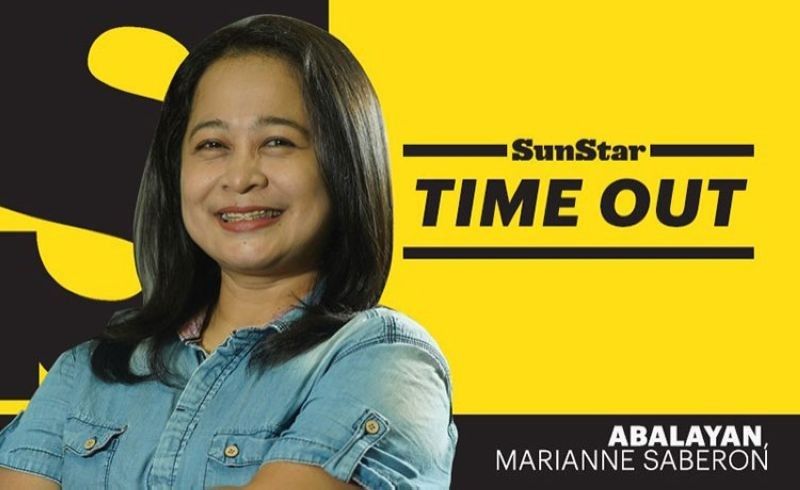 WHERE Tokyo Olympics-bound boxer Irish Magno was coming from is understandable.

Most of us were shocked when she made that controversial Facebook post where she blatantly ranted about the delay of her allowance as a national athlete and how it pains her to think about the hardship her family back home in Janiuay, Iloilo is enduring.

She has already taken down that post and even apologized for it.

Irish has become the sole breadwinner since the pandemic affected the carpentry and laundry jobs of her parents who also have to tend to her three other siblings living with them.

She may have made such a post at the height of her emotions as she was helpless being away from her family. She has been in Bangkok, Thailand since March 10 with the national boxing team to train for the upcoming Tokyo Olympics and the 31st Southeast Asian (SEA) Games set in Vietnam.

The national boxers also underwent a bubble training camp in Laguna since January 15 before flying to Bangkok where they are still under 14-day quarantine.

Being in a foreign land, being away from her loved ones, and being under quarantine could have also contributed to her emotional outburst. Not to mention the daunting task of competing in the world's greatest sports spectacle for the first time. Expectations could weigh a man and a woman down, wouldn't you agree? Then, there's the prevailing threat of being infected with Covid-19.

I wonder how she is coping now. For her to express herself on social media could mean she has no one else she can turn to or there is just so much going that she could no longer bear it. Her family's situation seemed to be the last stroke for her. Thinking that she could eat well while her family has nothing to eat would really break anyone's heart. Thankfully, good-hearted people extended help to her family.

She and the rest of the national boxing team have been taken care of as the Philippine Sports Commission (PSC) made sure of meeting their basic needs such as meals and accommodation, among others, and funding their trips and other related travel expenses as well.

But their allowances got delayed, which PSC Chairman William Ramirez said took awhile due to the reassessment process of the more than 1,300 national athletes and they have to follow the strict requirements and policies of the government.

PSC, in a statement, said the allowances of Olympic-bound athletes were released this week while the rest of the athletes will also start receiving their allowances soon.

What PSC Commissioner Ramon Fernandez, PH chef de mission for SEA Games, raised was also worth noting. The NSAs could at least advance their athletes' allowances and just get reimbursed by PSC later, considering that government procedure often takes awhile.

Well, the good thing is athletes have started receiving their allowances. We are hoping though it continues without a glitch in the rest of the months.