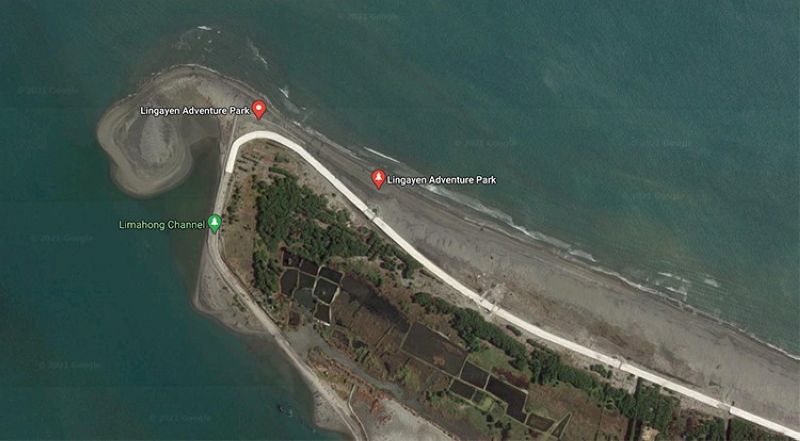 TOURISTS may now enjoy the beauty of the Lingayen beach, with an added twist, by riding an all-terrain vehicle (ATV), as the Municipal Government opened the Lingayen Adventure Park in coordination with a private company, Tol Recreational Hub.

The first activity in the Lingayen Adventure Park is called “Take Me Back to the North,” which is the ATV drive along the wide, breezy, and clean coast of the beach.

Aside from the view of the ocean, it also provides a peek of nearby mountain ranges.

In an interview on Monday, March 22, Boji Ramos, owner of the company, said there are five ATVs that could be rented by tourists on weekends.

“Once we learned from the Inter-Agency Task Force the opening of tourist spots, we thought of opening the park but we also wanted to ensure that health safety measures are followed hence, there are protocols here that we are imposing,” he said during the park’s launching on March 20.

Bataoil said the opening of tourism in the town will benefit the local economy and provide livelihood to the people.

“We are giving importance to health protocols. We will preserve tourism at the same time, we will also promote livelihood for our people,” he said.

“We hope the first to patronize this program are the residents of Lingayen,” he said.

Lingayen town is also the home of the province’s provincial Capitol and other landmarks and attractions. (PNA)