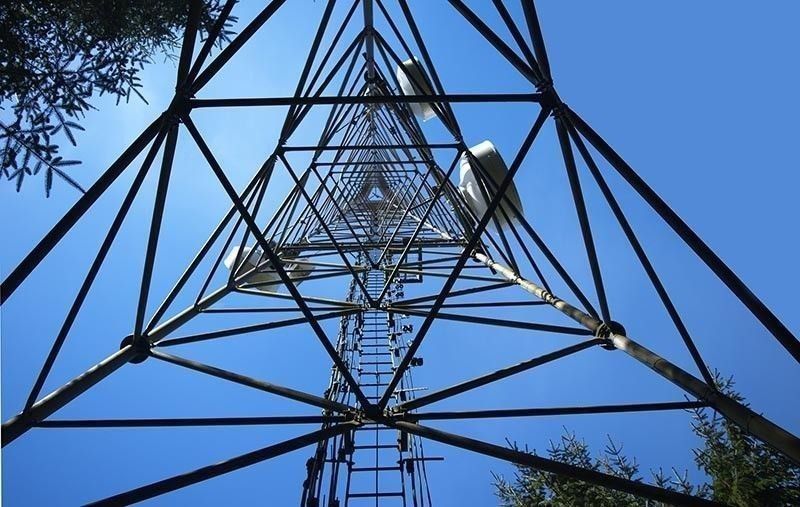 (UPDATED) Voting 17-2 with one abstention, the Senate on Wednesday, March 24, 2021, approved on third reading a measure granting a fresh 25-year franchise to Dito Telecommunity Corporation.

Only Senators Ana Theresia Hontiveros and Francis Pangilinan voted against while Senator Panfilo Lacson abstained from voting on House Bill No. 7332, which renews for another 25 years the franchise granted to the former Mindanao Islamic Telephone Company Inc., now known as Dito Telecommunity.

Republic Act 8627 granted the company a 25-year franchise to construct, establish, install, maintain and operate wired and/or wireless telecommunication system in the country. This is set to expire in 2023.

Dito, which is 40-percent owned by China Telecom Corporation, launched its commercial operations in Cebu and Davao on March 8, 2021.

Dito was given five years to realize its commitment to provide at least 55 mbps of mobile data connectivity to at least 84 percent of the country's population.

Senator Grace Poe, chairperson of the committee on public services, said the entry of Dito Telecommunity as a new major player in the Philippine telecommunications market would spur the competition for more affordable and better internet and mobile services.

The Senate also approved on third and final reading House Bill No. 7615, which seeks to grant the franchise of Instant Data Inc.

Also approved on third reading were four broadcast franchise applications. These are:

• House Bill No. 7488, under Committee Report No. 212, seeks to grant the franchise of Davao City Radio Broadcasting Station. In light of the priority agenda of the Davao City government on disaster risk reduction, they plan to set up a community radio for emergency response and preparedness. The broadcast station will also be used to disseminate advocacy campaigns, as well as the city's programs and projects.

• House Bill No. 8553, under Committee Report No. 217, seeks to renew the franchise of Palawan Broadcasting Corp. At present, Palawan Broadcasting Corp. has radio stations in Taytay and Coron, Palawan, and in Catbalogan, Samar. In its early days, the company operates specifically for urgent personal messages known as 'panawagan.' After being shut down during martial law, it continued its broadcast services in 1986 and has been incorporating news, education and entertainment formats.

• And House Bill No. 8860, taking into consideration Senate Bill No. 2059 under Committee Report No. 221, seeks to grant the franchise of Highland Broadcasting Network Corp. which will provide broadcast services in Northern Mindanao, in unserved and underserved areas specifically the agricultural towns. (SunStar Philippines from PR)