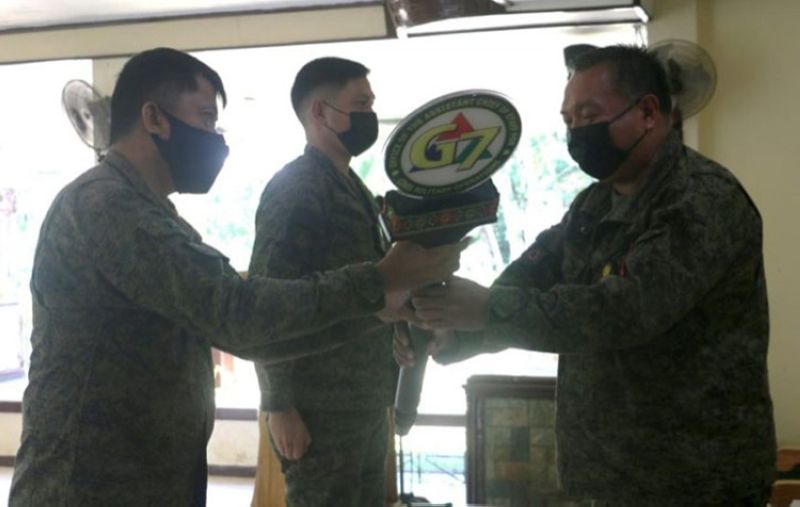 Templonuevo succeeded Lieutenant Colonel Filven Noche as the primary staff to the 1ID commander on all matters pertaining to CMO.

Gaerlan said Templonuevo's vast experiences as a seasoned intelligence and combat officer will give him a head start as he plans, conducts, and supervises the civil military initiatives of the 1ID.

Gaerlan congratulated the outgoing CMO for a job well done and challenged Templonuevo to equal or even surpass the accomplishments of his predecessor.

The predecessor of Templonuevo is Noche, who replaces the former as the 44th Infantry Battalion commander last month.

"CMO is very vital in our campaign especially now that we are already in the development phase. CMO will play a big role to rally much needed support from our partners in the government and the private sector to bring development in areas cleared from Communist Terrorist influence," Gaerlan said.

Templonuevo also emphasized the importance of cooperation and teamwork among the personnel of CMO in order to effectively implement plans, programs, and activities in support to the accomplishment of the 1ID's mission.

Templonuevo is a proud member of Philippine Military Academy Class of 1997. He is a graduate Command and General Staff Course in Armed Forces of the Philippines' Education, Training and Doctrine Command.

He also completed his Master’s Degree in Public Management Major in Development and Security in Development Academy of the Philippines. (SunStar Zamboanga)