What to expect on Tala, the film concert 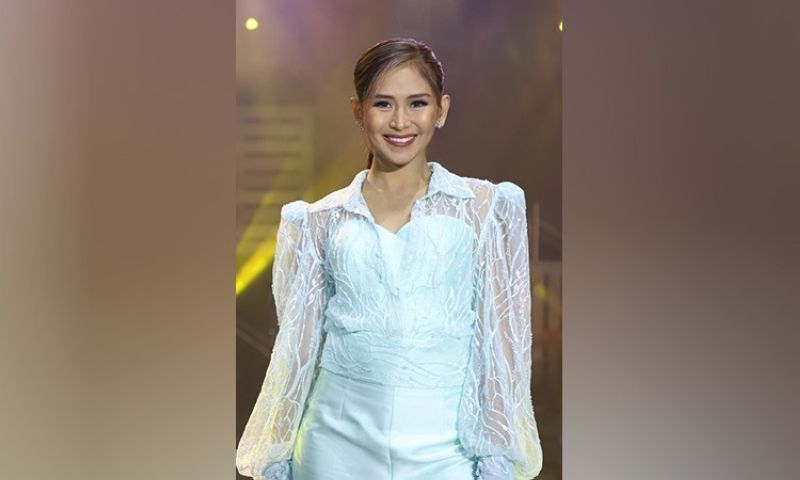 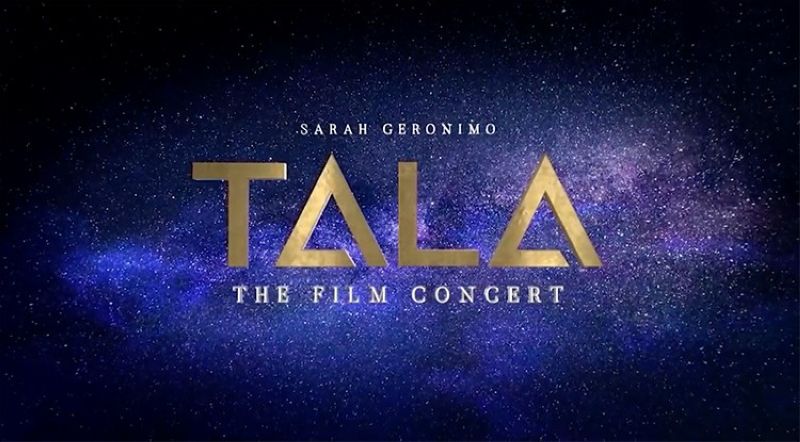 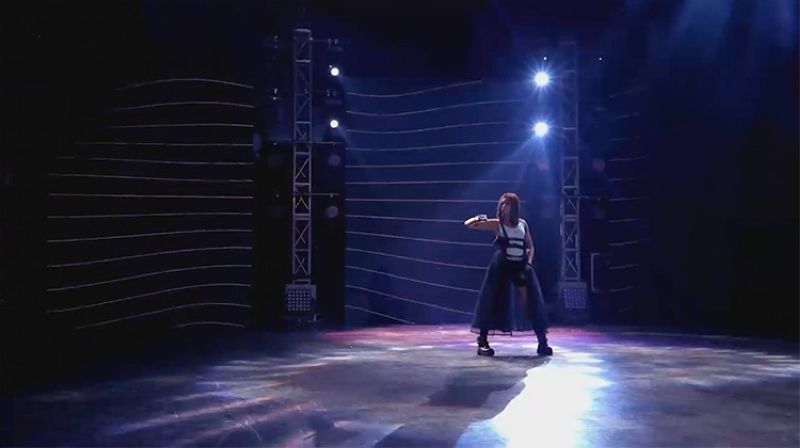 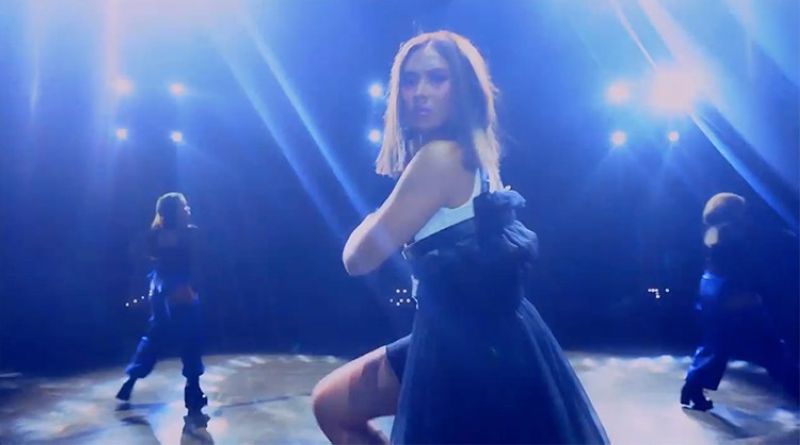 POPSTERS are in for a treat as Popstar Royalty Sarah Geronimo will ignite the stage anew with her first-ever virtual concert “Tala,” the film concert set on Saturday, March 27, at 8 p.m.

What’s special for this concert is the involvement of Sarah G herself for the totality of the show.

Aside from taking her performances to new heights, Sarah was fully involved in the pre-production stage in all aspects. As her husband Matteo Guidicelli shared on his Instagram post, “She worked extremely hard for this show because her goal was to really produce something extra special for her audience and I personally witnessed how she creatively collaborated with her team.”

Director Paul Basinillo also shared that the Popstar Royalty went an extra mile when it comes to her involvement in this concert.

“But recently the past -- what 3, 4 years -- naging artist na si Sarah. Mainly because marami na siyang na-achieve eh, na-achieve na niya lahat eh. So siguro ito naman yung pino-focus niya, trying to make it work for her, and trying to incorporate her creative juices,” he added.

The two-hour film concert, named after the hit song “Tala,” showcases 18 songs including Sarah Geronimo’s own rendition of Rico Blanco’s “Your Universe,” and her new version of songs, “Ikot-ikot,” “Kilometro,” “Dulo,” and “Isa Pang Araw.”

“She wants everything beautiful because she’s a perfectionist. She’s maturing very well. Her taste in music is growing also. Parang she’s opening a different side of her and she’s embracing it very well,” he said.

Creative director Teacher Georcelle also shared that all of the people behind the film concert have been challenged in a positive way.

“In this particular project, all of us have been challenged and all of us brought our creativity to the next level,” she shared.

The set design by Enzo Pizzaro and stage light by Shakira Villa-Symes are also some of the things people should watch out for.

Sarah, in a statement shared, her inspiration in doing the concert is giving everyone strength amidst challenges.

Produced by Viva Entertainment, "Tala: The Film Concert" is a one-night only, exclusive event which will premiere worldwide this Saturday at 8PM (Manila time) on Ktx.ph, iWantTFC, and SKY Pay-Per-View.