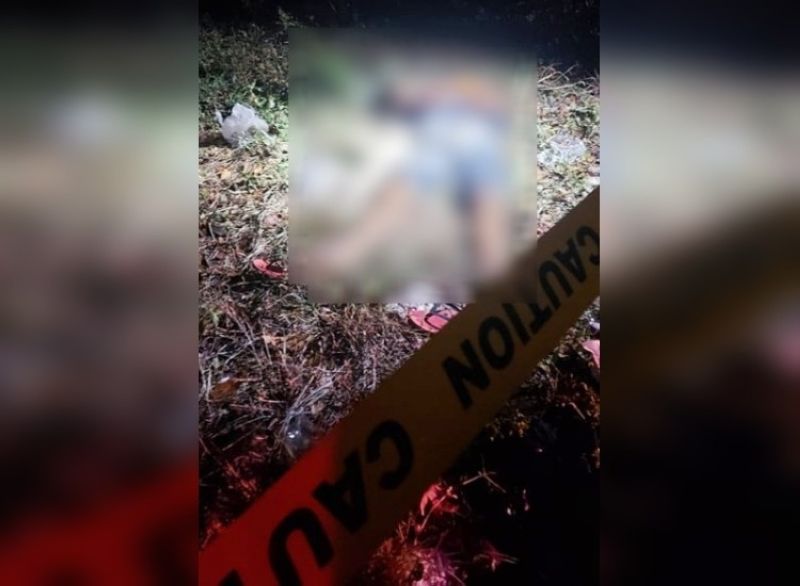 A SECURITY guard in Bacolod City was killed in a shootout during an entrapment operation by operatives of the Special Operation Unit, Philippine National Police Anti-Kidnapping Group and Police Station 8 at Manville Subdivision, Barangay Pahanocoy, Bacolod City Thursday morning, March 25, 2021.

Police Lieutenant Ma. Liberty Indiape, spokesperson of Bacolod City Police Office, said Thursday Cabalhin tried to sell loose firearms, but when he noticed that he was dealing with a policeman, he fired his gun at the operatives.

She said the operatives were fortunately not hit, prompting them to return fire.

Cabalhin sustained multiple gunshot wounds and died on the spot.

She said Cabalhin had a standing arrest warrant for the crime of attempted homicide issued by Judge Abraham Bayona of Municipal Trial Courts of Cities Branch 7, Bacolod City.

She added they will also respect the decision of the family if they will file a case against the operatives.