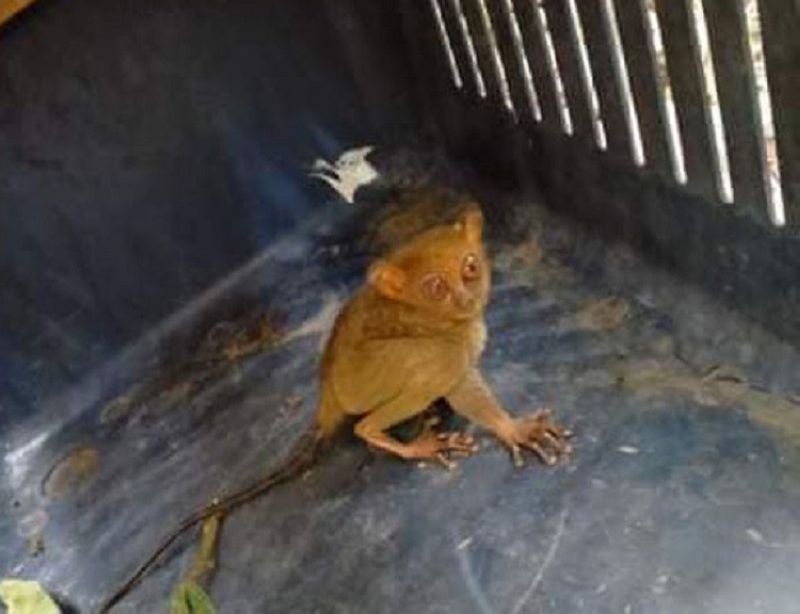 Tan said the tarsier was turned over to Penro-Zamboanga del Norte by Jerry Obina and Herlence Dadan on March 16.

The two caught the wildlife at a farmland in Labrador village in the town of Polancio and noticed that it was pregnant.

Tan said the two immediately brought the tarsier to the PENRO-Zamboanga del Norte for proper care.

He said upon assessment by Penro-Zamboanga del Norte personnel, the wildlife was found healthy, in good condition and suitable for release back to its natural habitat.

He added that the Philippine Tarsier is listed by the International Union of Conservation of Nature as a nearly threatened species based on the decline of its population over the years, which is mainly due to the loss of its natural habitat as a result of deforestation. (SunStar Zamboanga)