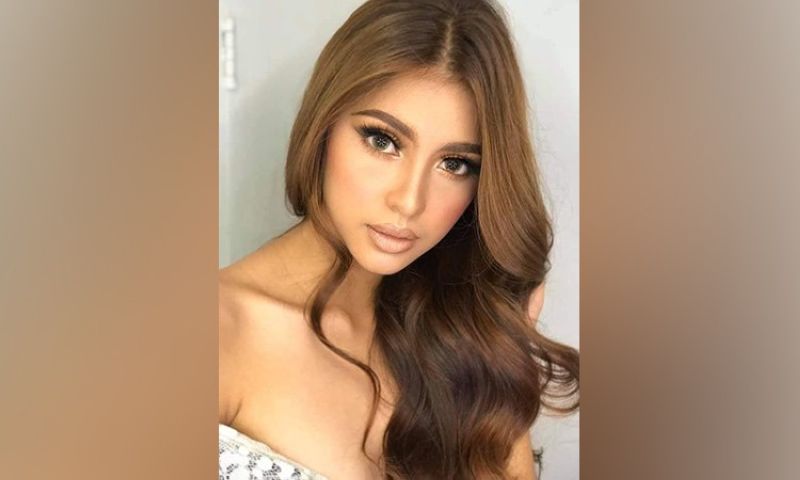 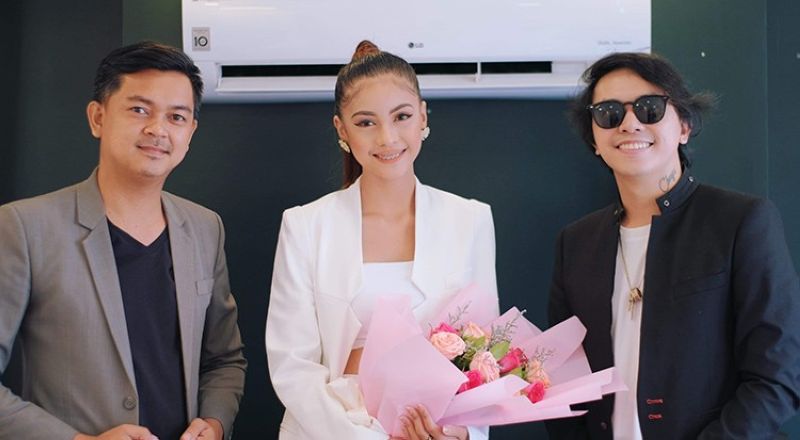 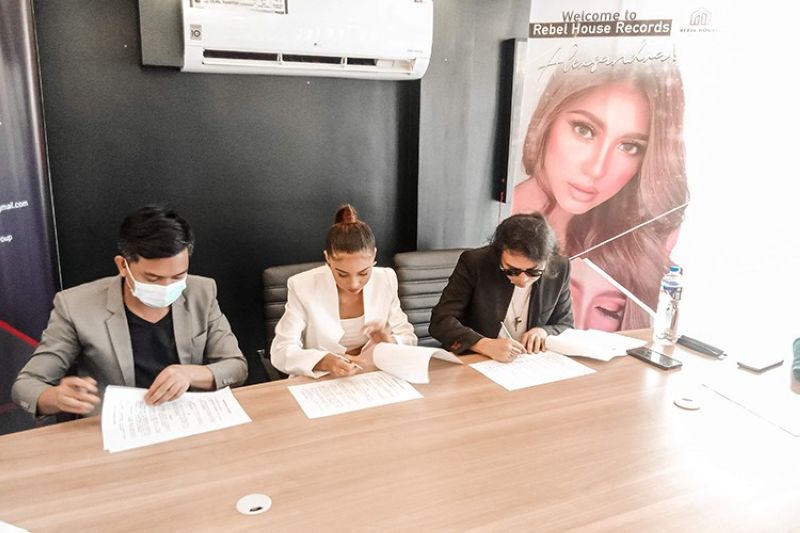 A NEW and young artist is set to rock Mindanao's music scene and beyond as she signed a contract with the new sub-label group based in Mindanao -- Rebel House Music Group.

She is the first artist handled by Rebel House.

"Women are often underestimated but we are so much more than that. Through the song, we want to overcome and send a message to all women that we are capable too. Women should be confident with themselves," Alexsandra added.

Sison, for his part, said Inday is a pop and danceable song with a mix of Bisaya/Cenuano, Tagalog, Ilonggo, and English in the lyrics.

Alexsandra, who is currently studying as a Grade 12 student, is from Libungan, North Cotabato.

"I feel pressured and at the same time excited. I want to pursue pop music. I can also dance. But there's still more to learn. And I know Rebel House can help me develop more my talent," she said.

She added that what she most appreciates with her new label is that she is allowed to explore and grow her talent.

"What I appreciate here is I am given a room to grow with the label. Soon I can input my plans and put my artistry into reality. I can execute what direction I want with my career later on, but for now I need guidance from Rebel bosses," the singer said.

Sison said they will not stop with one artist. They're still scouting more talents especially from Mindanao.

"I’ve worked in Manila for nine years, I really started from scratch and zero connections. In short, I have no direction at first. I didn't know who to call or what to do but I still pursued it because it's my passion. For my years in business, I understand the artist and business side. There should be a balance," he said.

He emphasized that with Rebel House, he can help fellow Mindanaons who were experiencing the same fate as him nine years ago.

Director Yohan Vasques, one of the founders of the music group, said their goal is to connect artists to a bigger market and audience.

"The main role of Rebel is parang bridge, we will pave the way for our artists to reach their goals. We know we still have undiscovered artists in Mindanao. Sayang if di sila mapromote and maexpose ang ating talents," he said.

He then invited Mindanao-based artists to approach them through their social media platforms as they are more than willing to help especially to those who really have potential.