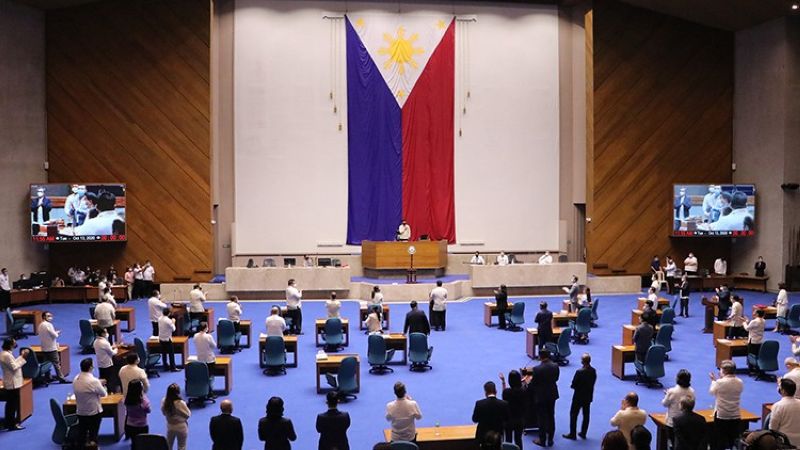 THE House of Representatives approved on the third and final reading the bill creating the Metropolitan Davao Development Authority (MDDA) on Thursday, March 25, 2021.

It shall also perform planning, implementation, monitoring, and coordinative functions and exercise regulatory and supervisory authority over the delivery of area-wide services within Metropolitan Davao.

Other function of the proposed metropolitan body includes setting policies concerning traffic, waste management, and public safety and security for Metro Davao and coordinate, regulate, and enforce the implementation of these programs and projects with concerned national government.

"Institutionalizing the policy on national dispersion through regional agglomeration to revitalize large cities and eventually stir them to expand its physical area for planning, as espoused in the National Spatial Strategy (NSS)," RDC said.

However, the bill also clarified that the MDDA will not diminish the autonomy of the LGUs concerning local matters.

The bill is one of the initiatives of the Metropolitan Davao Development Coordinating Committee (MDDCC), a special committee under the RDC-Davao, under the leadership of Davao City Mayor Sara Duterte-Carpio.

Ungab told SunStar Davao in a previous interview that MDDA will focus on the socio-economic opportunities for the region.

He said MDDA is similar to the Metropolitan Manila Development Authority (MMDA).

Top government officials of different municipalities, provinces, and cities will compose MDDA, and different planning units such as economic, development, and urban planning will be discussed as one board.

In July last year, Davao City Mayor Sara Duterte-Carpio formed a localized-steering body that will manage the implementation of the MDDA.

DCCC will ensure "a single direction towards developing the coastal cities and towns along the Davao Gulf."

The local body will work closely with the Metropolitan Davao Development Coordinating Committee (MDDCC) in seeing the proper implementation of the medium and long-term plans and programs of the city and its land use, consistent with regional and national development objectives and priorities.

"Its functions also include preparation of priority programs and projects, identifying sources of funds, and packaging of projects for funding institutions. It will also ensure the proper monitoring of projects and programs and recommend solutions should there be problems of implementation," the press statement said.

Each LGU within the Metro Davao needs to form a steering group to coordinate with the MDDCC.

Duterte-Carpio admitted in a previous interview that passing the bill in Congress would take time before it will be processed, although she is hopeful that it will be enacted and implemented in 2022.