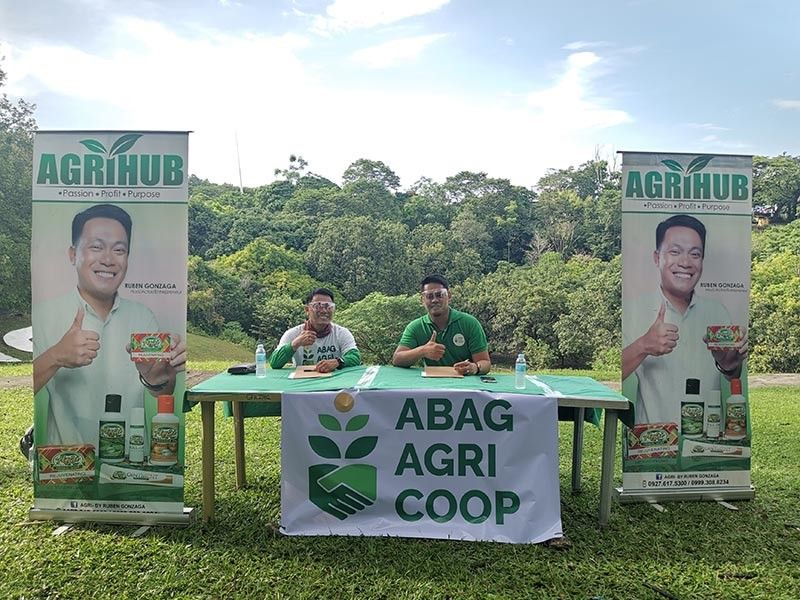 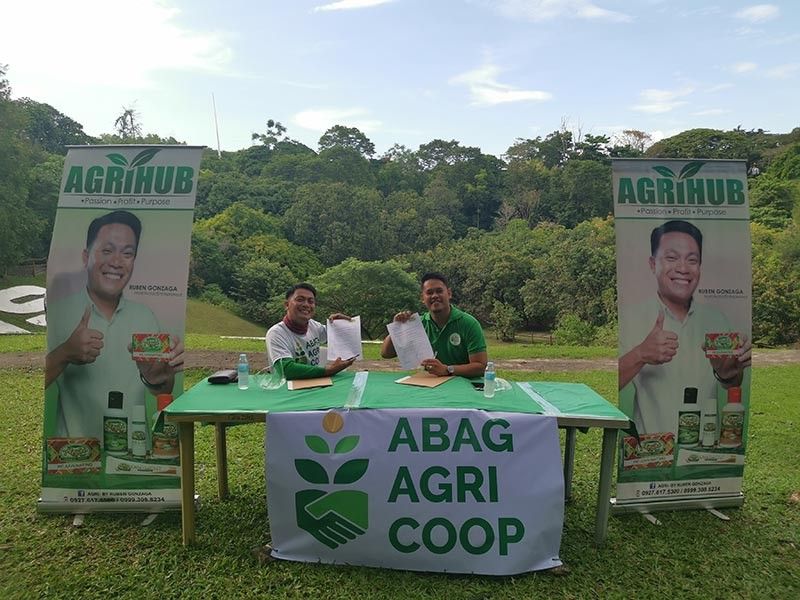 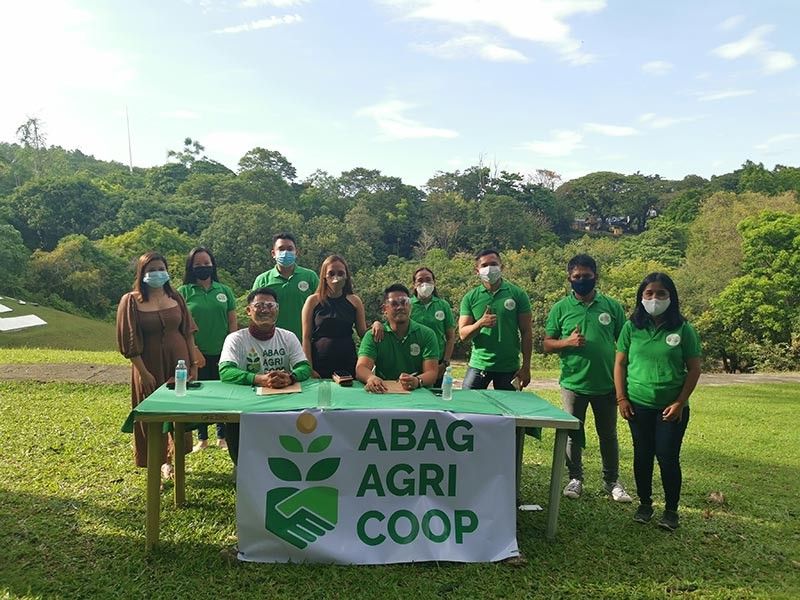 The signing of contract happened on Friday, March 26, 2021 at the GAP Farm Resort, Davao City.

The partnership makes Gonzaga the endorser of the said cooperative to further promote agriculture to the general public. The partnership also allows Agrihub to be part of the coop's featured products.

“There's no other personality who can best represent our agriculture-related efforts than Ruben. We hope that this partnership will be a start of bigger opportunities and breakthroughs between the coop and him,” Kelvin Jake Flores, Abag Agri Coop head, said.

Gonzaga, for his part, shared he considers this partnership another opportunity to advance his advocacy on agriculture.

“When the 'Agri Tayo Dito' program ended on TV, people were asking me if it was still up and running. I want to let them know that my advocacy continues especially online. And this partnership will be a very big help in my advocacy,” he said.

He added that the ultimate goal is to enlighten the Filipinos' understanding about the potentials and vast opportunities in agriculture.

He is also excited about his products – Agrihub natural products, to be offered with discounts to all AAC members.

Why become an AAC member

“We saw that one of the major challenges in our agri sector is the financing part. We believe that for as long as there is enough financing, the sector will really move,” he added.

He said by being a member, the public can participate in helping the sector.

“But the best part here is they can earn while helping the sector,” Flores said.

AAC started as an association for more than a year. It became an official cooperative early this March.

At present, ACC has more than 1,200 members mostly from Davao Oriental.

Flores said benefits of the members include health insurance, burial and death assistance, access to business and gadget loans, and other financial assistance.

“We also have a feature that members can access 24/7 their accounts as we plan to transition to a savings coop. Members can also enjoy dividends and patronage funds, and monthly and yearly profit shares,” he said.

The coop also has existing agricultural projects like poultry and livestock production, farm adoption, and fishing.

AAC has branches in Mati City and the towns of San Isidro and Baganga as of Sunday, March 28.

“The goal is to establish more branches nationwide,” he said.