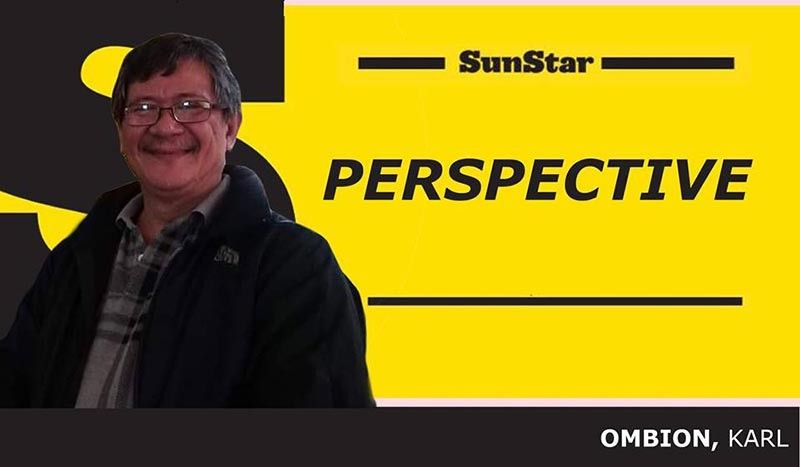 THE codal foundations of the above topic are well defined. The 1987 Philippine Constitution is quite emphatic in stating that the “Sovereignty resides in the people, and all government authorities emanate from them”. It further says that “The right of the people and their organizations to effective and reasonable participation at all levels of social, political, and economic decision-making shall not be abridged.”

The Local Government Code of 1991 provides that “local government units shall promote the establishment and operation of people’s and non-governmental organizations to become active partners in the pursuit of local autonomy.” It creates the mechanism for citizen participation by establishing local special bodies such as the local development council, local health board, local school board and local peace and order council.

All stresses that citizens' participation can make the government become more responsive to the basic needs of the people, more effective in the delivery of basic service and more efficient in the use of resources.

Ultimately, if these goals are achieved at all levels, citizen participation in reducing poverty, promoting peace and sustaining inclusive and resilient development.

Promoting Civil Society Organization (CSOs) empowerment in governance, however, has not been without challenges, ebb and flow in the process. Among these, some if not many of those in government, especially in LGUs, are not well convinced of the value of citizen participation. On the other hand, the citizens organizations numbering in the few thousands are not also well organized and their capacity to effectively engage government is very limited.

At this juncture, I find it particularly interesting to note that per my direct and indirect involvement with some National Government Agencies (NGAs) and few local government units (LGUs) with programmatic engagement with CSOs, it is only lately that I have learned and appreciated well the good practices of Bacolod City under incumbent Mayor Evelio Leonardia vis a vis CSOs empowerment.

Although the LGC of 1991 provides 25 percent only of CSOs voice in city/municipal development council (cdc/mdc), Leonardia has re-engineered the LGC equation to give the CSOs greater voice in city development programs, and the much bigger marginalized sectors they represent get access to the city's programs and services.

Second, though 25 percent only, the CSOs encompass 70 to 75 percent of around 400 established CSOs in the city, and covering no less than 200,000 poor household youth and adult members.

Third, the above were made possible because of the excellent operational system and structure, and tremendous dedication and works of the Sectoral Concerns Office (SCO), headed by liberal progressive-minded EA III Ernie Pineda, assisted by long time Community Organization Development expert Leslie Garcia and former corporate manager Dr. Pedrito Cabuguason, and under the direct supervision of the mayor himself.

Fourth, supplementing and enhancing the CSOs in CDC and LSBs, are the capacitating services and coaching support of SCO.

The limited CSOs influence in CDC and LSBs are further complemented by the SCO services through its multisectoral desks manned by CSOs sectoral leaders, facilitating services and emergency assistance to marginalized sectors.

CSOs interviewed by this writer admitted that although their dream of getting majority seats in CDC and LSBs is yet far from reality, they are already happy with the present state, at least for now.

CSOs not in CDC and LSBs, while struggling to be part of governance someday, are also happy with the SCO around to run to for some help.

Obviously, despite the limitations of LGC, and intermittent political bickering among some city officials and between them and forces from other sides of the political fence, the Peoples Council for Change with DILG support, is hopeful that the present empowerment level of CSOs will improve.

For its part, SCO plans to seek assistance from PCC, and concerned DILG, and other NGA offices to increase its capacities and resources, and to template its experience to gear for the formidable challenge of truly empowering CSOs in governance and sustainable development.