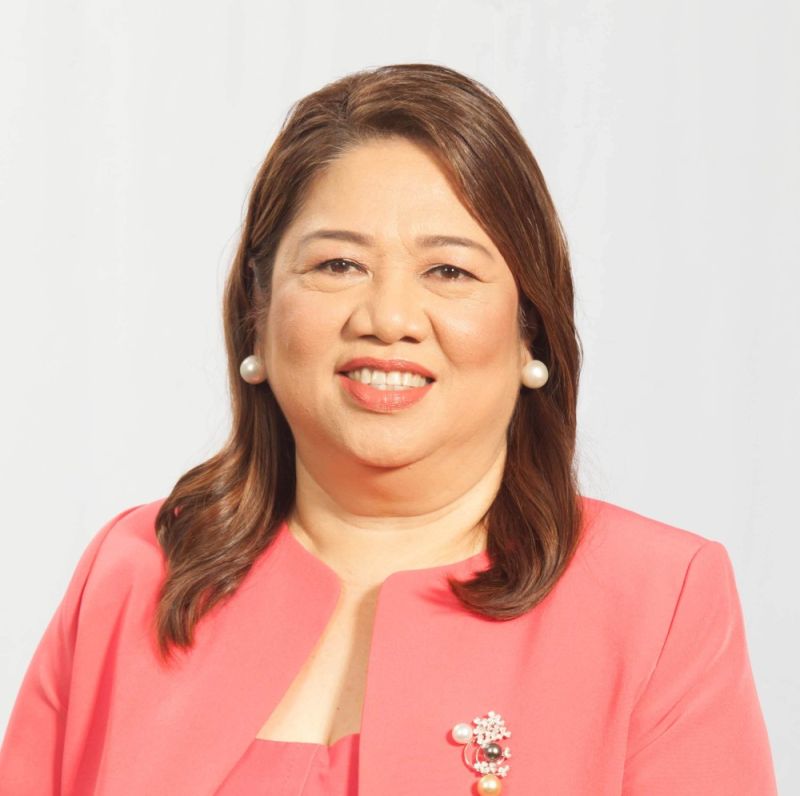 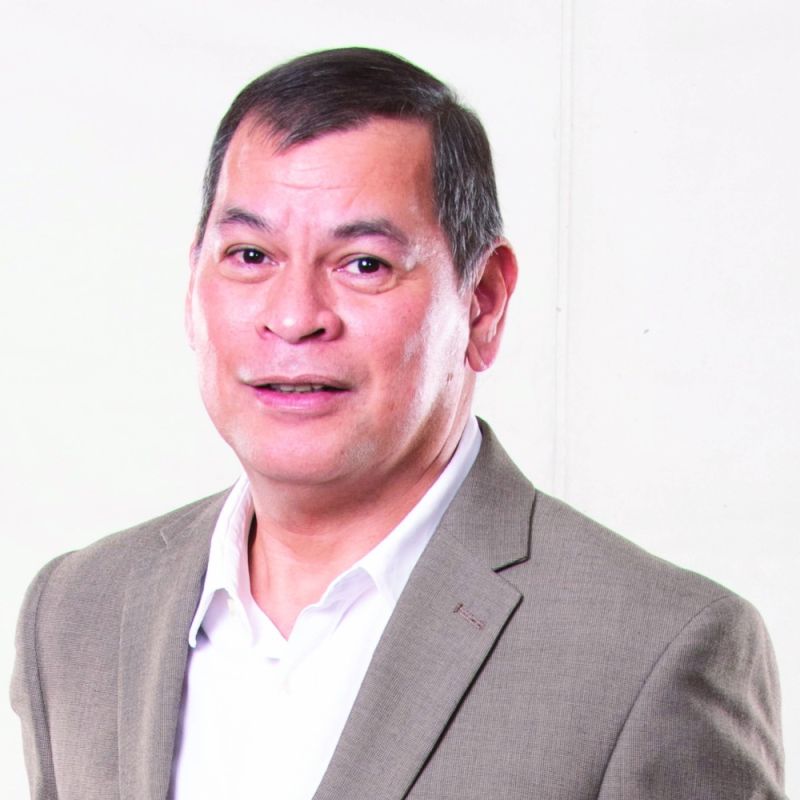 THE Insular Life Board of Trustees in its March 2021 meeting accepted the retirement of the company’s president and chief executive officer (CEO) Mona Lisa dela Cruz, effective June 7, 2021.

Dela Cruz has served Insular Life (InLife) for 41 years, rising from assistant manager in Mass Marketing to heading Actuarial andAdministrative Operations, before being appointed in 2015 as the first female president and chief operating officer, and then CEO in 2018 of the first and largest Filipino life insurance company.

An InLifer during her entire career life, Lisa took on increasing management responsibilities and strengthening the company’s core operations. She championed Insular Life’s strategy of customer-centricity and led in incorporating the “Magandang Araw” servicing brand into the corporate culture that later became one of the corner stones of Insular Life’s brand identity.

“We thank Lisa for her leadership, commitment, consistency and stability that has allowed the company to survive the many challenges, staying focused on the welfare of our policyholders, employees and agency force. We wish her all the very best as she takes on a truly deserved retirement from corporate life,” said Insular Life executive chairperson Nina Aguas.

Littaua joined the company in 2018 as chief agency officer. He is currently the chief distribution officer in charge of Agency Operations and Bancassurance. A veteran of the life insurance business, he introduced several changes in agency distribution channel that led to revitalizing the company’s agency force, making it an attractive business partner for field managers and agents. His brainchild Project Alpha has enabled InLife to bring and develop promising and productive millennial agency leaders and financial advisors. He transformed the bancassurance business model resulting in impressive business results amid the pandemic.

He is a board director of InLife Health Care Inc. Prior to joining InLife, Raoul worked with two global life insurance companies in various roles in progressive capacities in operations, agency management, bancassurance, marketing and human resources. At Sun Life, he established the nationwide customer service centers, and initiated the company’s process improvement efforts when he was the insurance operations head. When he was moved as senior vice president, sales and marketing, he conceptualized and spearheaded various sales and marketing campaigns that contributed to the company’s strong market performance. It was also under his watch that solid marketing discipline was introduced making the competitors notice the company’s innovative marketing drives. He was Board Director of Sun Life Foundation, Sun Life Prosperity Money Market Fund, Sun Life Financial Plans, Inc. and Sun Life Prosperity Bond Fund.

A strong advocate of renewable energy, he worked with the Department of Environment and Natural Resources as technical consultant for foreign assisted and special projects. Among his projects were the Philippine Solid Waste Management Project, Coral Reef Rehabilitation and Eco Tourism Development, Climate Change Adaptation and Biodiversity Project and Digitization of Cadastral Lands.

Littaua also worked with Robinsons Land Corp. as senior vice president, sales and marketing, with high-rise condominium projects in the Philippines under his portfolio.

He graduated from the De La Salle University with an AB Psychology degree. He completed an Executive Development Course from Loma/Limra in conjunction with the Penn State University. SPONSORED CONTENT