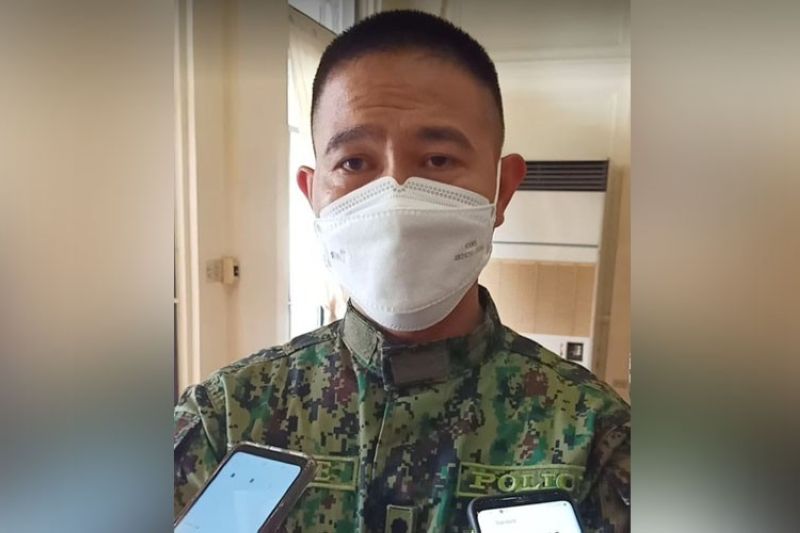 Palgue made the statement following another murder incident in the town of Binalbagan over the weekend, wherein the victim was reported to have been a member of the Epogon family.

The NOCPPO director explained that the prospective leaders within the criminal organization may be killing each other in order to get to the top.

Because of this, Palgue again made an appeal to the criminal group's members to surrender before it is too late, assuring them that they and their families will be kept safe.

"If that is what is really happening inside their group, I advice them that if they still want to live, they should just surrender," he added.

Earlier on Saturday, 20-year-old Allen Rivera was shot dead in front of a school in Binalbagan town's Barangay San Pedro.

Rivera, who has a middle name of Epogon, had just been released from the Bureau of Jail Management and Penology (BJMP) in the town on a drug-related charge.

Rivera is also the third alleged member of the Epogon crime group to be killed this month following the deaths of Jose Estaniel on the evening of March 18 in Bacolod City, and Arnold Rivera in Silay City last March 19.

In February of this year, another member, 25-year-old Eddie Epogon, was killed after he opened fire at police officers who were trying to serve his arrest warrant in Sipalay City.

Aside from illegal drugs, the Epogon crime group is believed to be responsible for several high-profile robbery cases in Bacolod City, such as the robbery and murder of Belgian-national Carl Nolens in June 2020, as well as the robbing the house of Dr. Carlitos Orola, brother of City Councilor Bart Orola and former city administrator John Orola. (TDE)