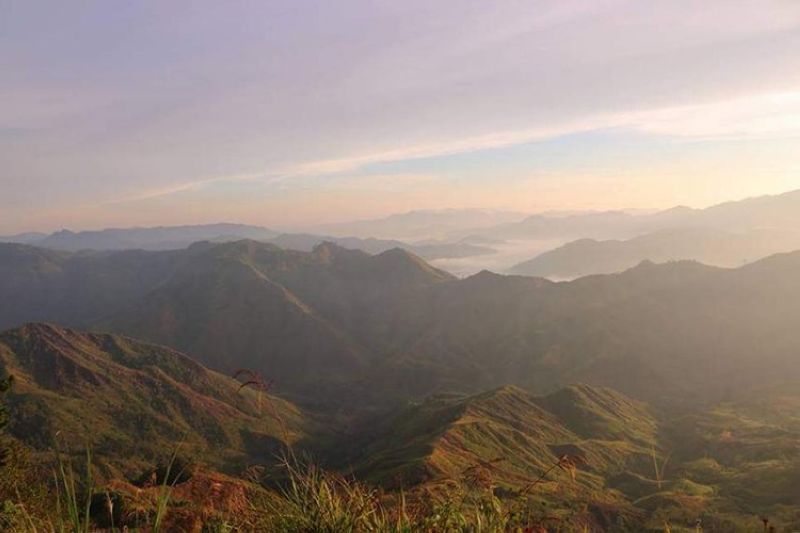 SECURITY clusters in Davao City will strictly monitor all beaches, beach resorts, and other inland water resorts in the city, especially those in the hinterland areas, in preparation of the possible influx of tourists this Holy Week.

From 12:01 a.m. of April 1 until 11:59 p.m. of April 4, the mentioned establishments are prohibited from operating and catering to tourists.

"There is a need to prevent mass gathering in beaches and inland water resorts during the long holiday weekend for Holy Week," Mayor Sara Duterte-Carpio said in the EO.

The mayor also said the Davao City Covid-19 Task Force is working on preventing a second wave of Covid-19 case surge in the city.

Public Safety and Security Command Center (PSSCC) head Angel Sumagaysay said in a press conference on March 31 they already mobilized members of the security cluster to implement the EO.

"Palagay ko dito sa baba [downtown area], walang problema. (We have no problem in the downtown area. But then like sa (in) Marilog, Paquibato, and even Calinan [and] Baguio, marami tayong tourist destinations na meron silang mga (that have) inland [resorts]," he said.

He added that they will also monitor the area of Bukidnon-Davao Road (Buda) where there are several inland resorts.

Marilog and Buda are well-known tourist destinations in the city due to its high elevation and cold weather, comparable to Baguio City.

The security head said they will augment more personnel before April 1 to monitor these areas.

He also said they also tapped different barangay officials to watch over the resorts in the hinterlands.

"Sa laki ng Davao City, hindi lahat mabantayan ng police. (With the size of the city, our police cannot monitor all areas properly) We really need the support of the punong barangays," the PSSCC head said.

With the expanded involved monitoring team, Sumagaysay said they hope to be able to strictly monitor all the resorts in the city.

Establishments that will violate the EO will be facing sanctions or closure from the Davao City Business Bureau. Another monitoring agency includes the City Tourism Operations Office (CTOO), which will also check whether the establishments abide by the EO and whether they are licensed to operate.

Kraft said motorists traveling to these areas can expect long queues, as leisure travels are still not permitted as these belong to "non-essential" travels.

He reiterated that church activities are only allowed within their confined areas, and that outside activities, such as procession, are strictly prohibited.

He said they are expecting a case surge if churchgoers will not strictly observe the minimum health protocols.

“That’s why we are preparing for our contingency plans, including additional preparation for our TTMFs [temporary treatment and monitoring facilities], isolation and quarantine facilities, staffing and even encouraging our private hospitals to participate and to have preparation for possible allocation of beds,” Lopez said in an interview on Wednesday, March 31 on 87.5 FM Davao City Disaster Radio.

He also said they are already communicating with the Southern Philippines Medical Center for the expansion of beds for critical and severe Covid-19 patients.

While he said the city continues to experience a downtrend of cases, Lopez said the city must continue to abide by the minimum health protocols to prevent the “second wave” of case surge.