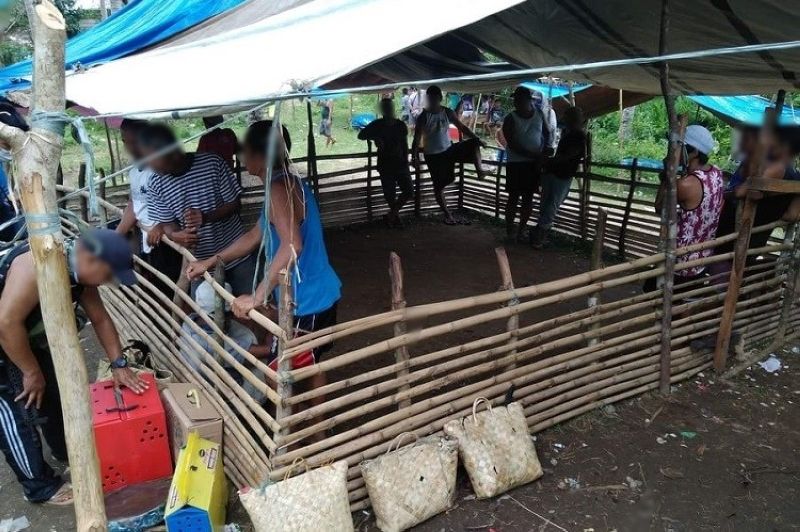 A TOTAL of 150 persons were arrested in separate operations against illegal cockfighting activities in Eastern Visayas Friday, April 2, 2021.

“We have been aggressive in our anti-illegal gambling operations not only as part of our anti-criminality campaign but also to prevent the surge of Covid-19 cases in the province of Leyte since the activity usually gathers large crowd,” said Colonel Rodelio Samson, police province director.

“The continuous support and information provided to us by the community have been significant in our decisive anti-illegal activities campaign,” Apud said.

The arrested persons were from Victoria, Rosario, Allen, and Mondragon.

"Despite the Covid-19 pandemic and the observance of Holy Week, we are appealing to the public not to engage in illegal activities,” said Lieutenant Wilmer Basarte, officer in charge of Victoria Municipal Police Station.

Criminal charges for violation of Presidential Decree 1602 or the Anti-Illegal Gambling Law will be filed against the arrested individuals. (SunStar Philippines)