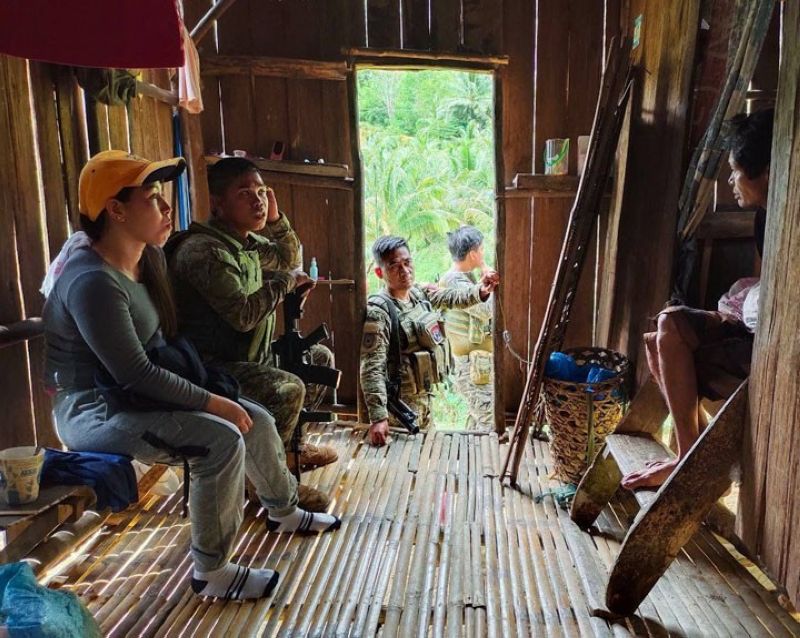 Part of the program is a house-to-house visitation to discuss with the residents matters on peace and order situation of a particular community.

The activity was held in partnership with Jeffrey Senara, Sr., the village chief of Saad, Dumingag.

“The purpose of the activities was to show that the government is taking care of the communities in Barangay Saad, encourage them to support the government, and keep theme informed about the dangers of CPP-NPA (Communist Party of the Philippines-New People’s Army) terrorist recruitment,” Beloro said

Several NPAs have so far surrendered to the government through the effort of the 53IB troopers. (SunStar Zamboanga)