Nietes makes an impressive win in his return 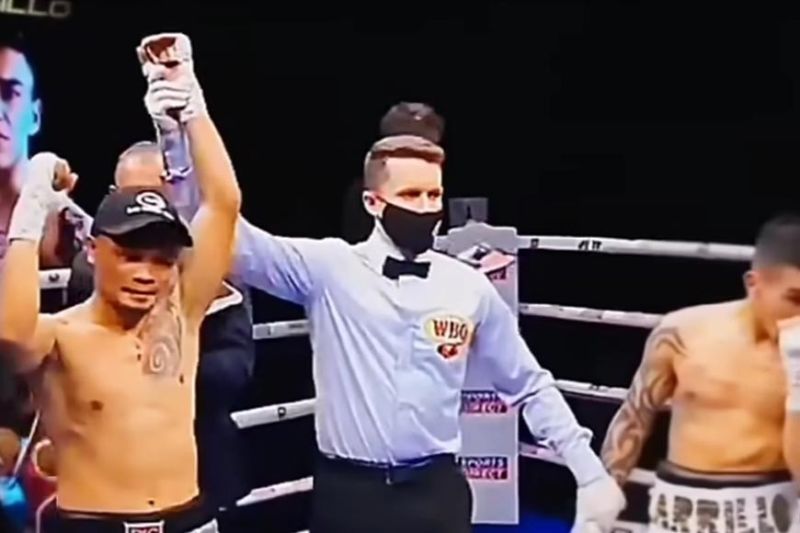 This was his first fight since his triumph over Kazuto Ioka in December of 2018 for the WBO World SuperFly Title held in Wynn Palace Cotai, Macao.

The former 4-time world champion and 38-year-old Nietes proved that he still has the talent to outbox his younger counterpart via unanimous decision.

The Negrense Nietes demonstrated his tactical skills over the 32-year-old Carillo, who tried to topple the Filipino through heavy shots. The judges favored Nietes: 96-95, 98-92, and 99-91.

Despite the pandemic and closure of his former gym, ALA gym, Nietes continued to train with veteran trainers, Villamor brothers Edito and Edmund. The Villamor brothers have also been instrumental in developing top-caliber fighters of then ALA gym.