NIATF asked to temporarily suspend all inbound travels to Bacolod 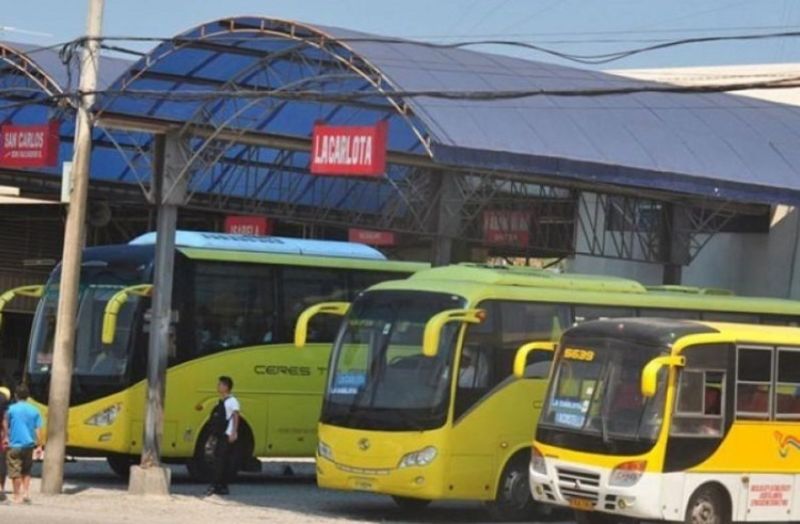 BACOLOD City Mayor Evelio Leonardia has asked the National Inter-Agency Task Force (NIATF) to temporarily suspend all inbound travels to Bacolod City from April 5 to 14, a surge control measure in the light of a sudden spike in Covid-19 cases in the city.

Leonardia held an emergency meeting on April 3, where he convened the Emergency Operations Task Force. They unanimously endorsed the said request as a surge control measure.

“I had a conversation with Iloilo City Mayor Trenas on April 1, where he also mentioned his request for suspension of travel, to which I readily expressed my agreement,” Leonardia said.

He said Bacolod data showed that despite their requirement for negative reverse transcription-polymerase chain reaction (RT-PCR) test results for travelers, Covid-19 cases continued to rise among inbound travelers who, after arriving here, experienced symptoms, and when tested, turned out to be positive for the coronavirus.

“After a year of fighting Covid-19, a gripping sense of anxiety and uncertainty engulfs us again. This pandemic is proving to be a resilient foe. The record-high daily cases in Metro Manila, the presence of the new variants and the people’s pandemic fatigue all contribute to the serious surge that we are now seeing in our city. As things stand, we need to implement drastic precautionary and containment measures to prevent the surge from getting out of hand, and limiting the movement of people especially those coming from these areas with very high cases, is one such measure,” Leonardia said.